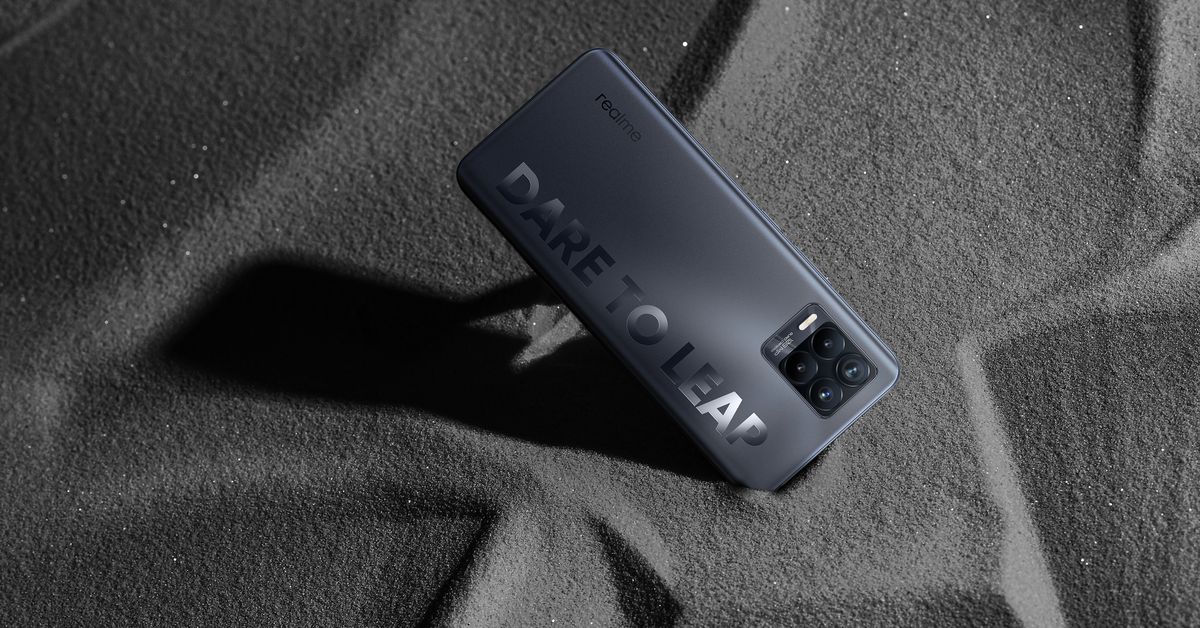 Officially launched in the UK today, the Realme 8 Pro is a budget device that is one of the first to use the new Samsung ISOCELL HM2 108 megapixel sensor in the main camera. While similar high-resolution sensors have been more common in more expensive phones like the Samsung Galaxy S21 Ultra, this chip is designed for cheaper devices like the 8 Pro.

This 108 megapixel chip is not the same as was used in the S21 Ultra or even last year’s S20 Ultra. It’s a smaller sensor – 1 / 1.52-inch versus 1 / 1.33-inch – with slightly smaller 0.7 μm pixels. However, it uses the same approach to enhance the ability to collect light by combining nearby pixels into a less noisy 1

Realme 8 Pro offers a 6.4-inch OLED display, a Snapdragon 720G processor with 8 GB of RAM, 128 GB of storage and a 4500 mAh battery that supports 50 W fast charging. The back of the device, which comes in blue and black variants, has some intense Realme branding with the company’s slogan “Dare to Leap” in large fluorescent letters that – the company claims – glow in the dark. Realme also says that the design will appeal to “a new generation of younger users”, which we must speak for.