Ratchet & Clank is currently free, and it also gets a PS5 update 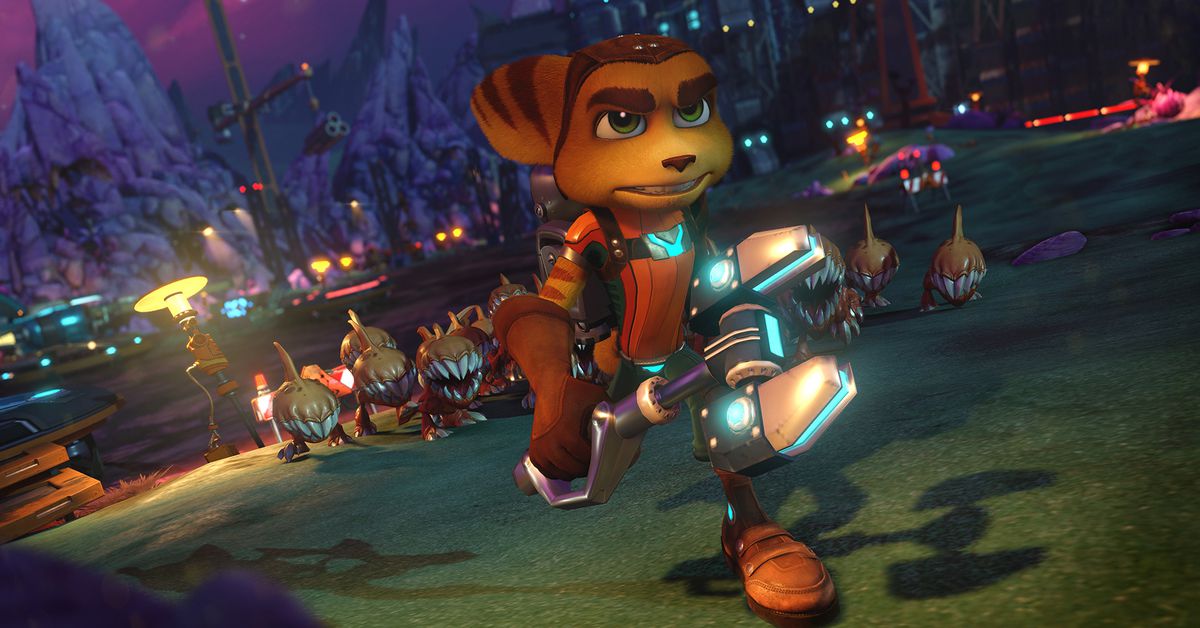 Insomniac Games’ 2016 remake of Ratchet and Clank is one of the most popular first-party exclusives released during the PS4’s lifetime. And today, the developer announced that the game will receive a next-generation optimization update sometime next month to take advantage of the PS5’s hardware.

The new update will allow PS5 owners to run the game at 60 frames per second. If you own a PS4 copy digitally or physically, you will receive the update for free. In addition, the update will be available to users who play Ratchet & Clank via the PlayStation Plus collection.

7;s long-awaited sequel, Rift Apart, to be released as a PS5 exclusive on June 11th. More importantly, the 2016 remake is currently free to own as part of Sony’s “Play at Home” initiative with the offer available until March 31 at 20:00 PM / 11 PM ET. No PS Plus subscription is required to redeem.