Random: This Switch-Style Mini-PC takes a leaf out of Nintendo’s book 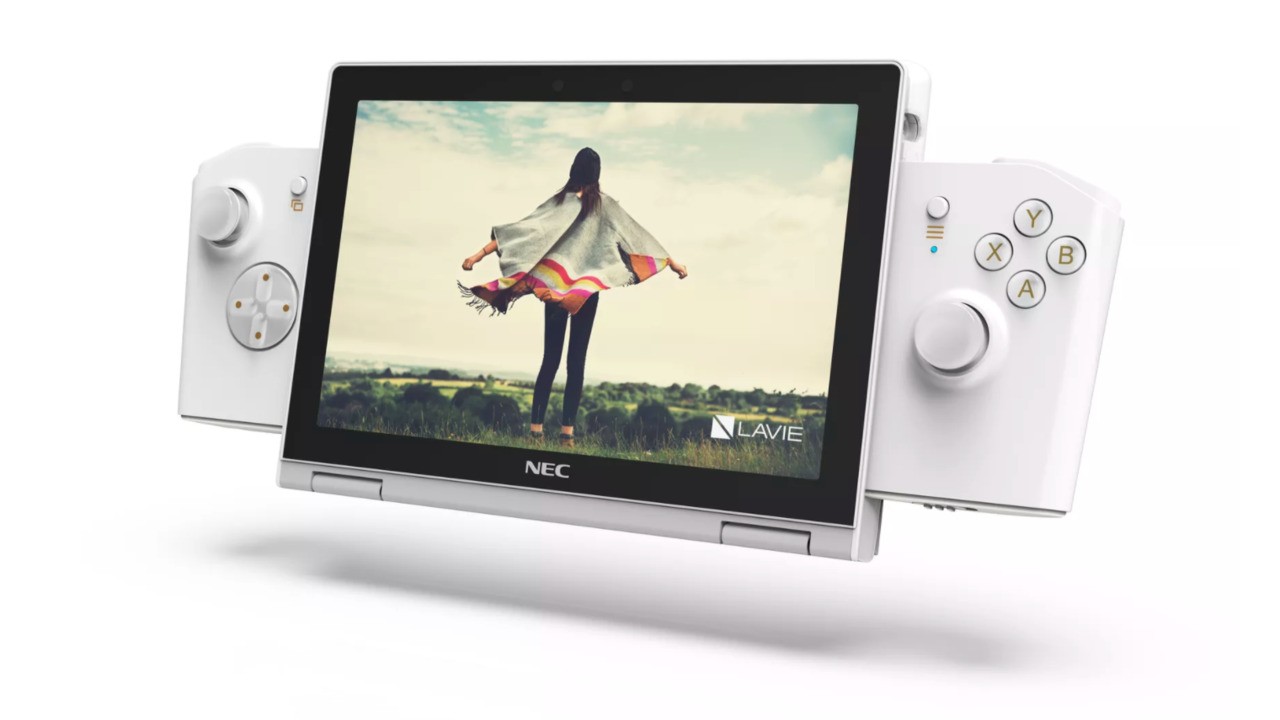 Lenovo and NEC have just unveiled a concept mini-PC that shows how effective Nintendo’s approach with the Switch has been.

Part of the LaVie series – which is a joint venture between the two companies – LaVie Mini is a small laptop with an 8-inch touch screen of 1920 x 1200 pixels and an 11th generation Intel processor with Xe graphics.

Judging from the pictures shown, this system – if it ever actually hits the market – will not provide the most comfortable writing experience, but the goal here is to claim that the Holy Grail of consumer convergence: a laptop that also works as a portable gaming system .

Given that many other attempts at this type of thing have either failed or have not passed the concept phase, it remains to be seen whether LaVie Mini will become a solid reality. No matter what happens, there is even more justification for Nintendo’s unique approach to the latest gaming system. If you can not beat them, join them.