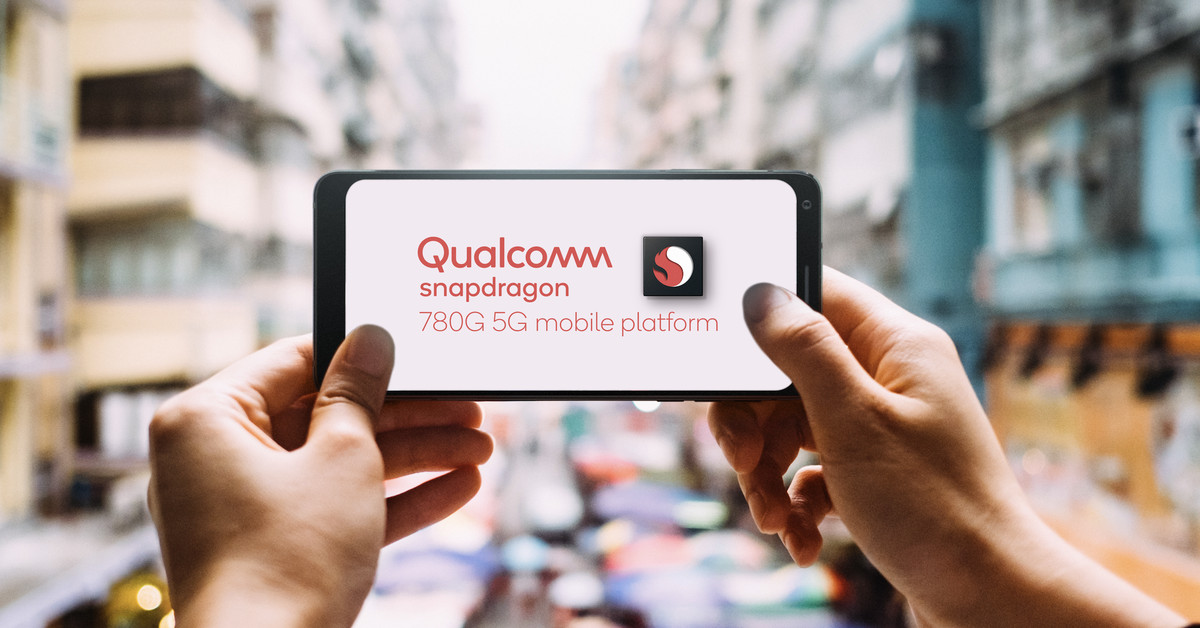 Qualcomm has announced its latest 7-series processor, the Snapdragon 780G, which seeps down features from the company’s flagship Snapdragon 888 chipset, while still offering manufacturers (and by extension consumers) a cheaper phone.

The 780G takes the new top track in the 7-Series lineup, replacing the 765G / 768G (the latter is largely a frequency-enhanced version of the former). Obviously this is the usual performance: the 780G has Qualcomm’s Kryo 670 CPU, which the company says provides a performance of 40 percent, and a new Adreno 642 GPU for up to 50 percent faster graphics compared to the 765 model.

But the 780G also enables new functionality, such as the Spectra 570 triple ISP (image signal processor), which, like the Snapdragon 888, allows phones to capture three simultaneous photo or video feeds simultaneously.

7;s sixth-generation AI engine running on a new Hexagon 770 processor, which can perform 12 trillion operations per second (TOPS) – twice as much as its predecessor, although it still pales in comparison to the 26 TOPS that the Snapdragon 888 offers. It also has the second generation Sensing Hub that Qualcomm debuted on its flagship chipset.

Finally, the 780G has enhanced connectivity features, with an integrated Snapdragon X53 5G modem that promises up to 3.3 Gbps speeds on Sub-6 GHz 5G networks. And like its more expensive sibling, the 780G adds support for Wi-Fi 6E, which means that phones with the new chip will be able to take advantage of the fastest Wi-Fi speeds in addition to Bluetooth 5.2.

The first phones with the Snapdragon 780G are expected to be released in the second quarter of 2021.