Qualcomm slams Apple's response to the iPhone ban in China, saying it should be "taking a bite of sales" 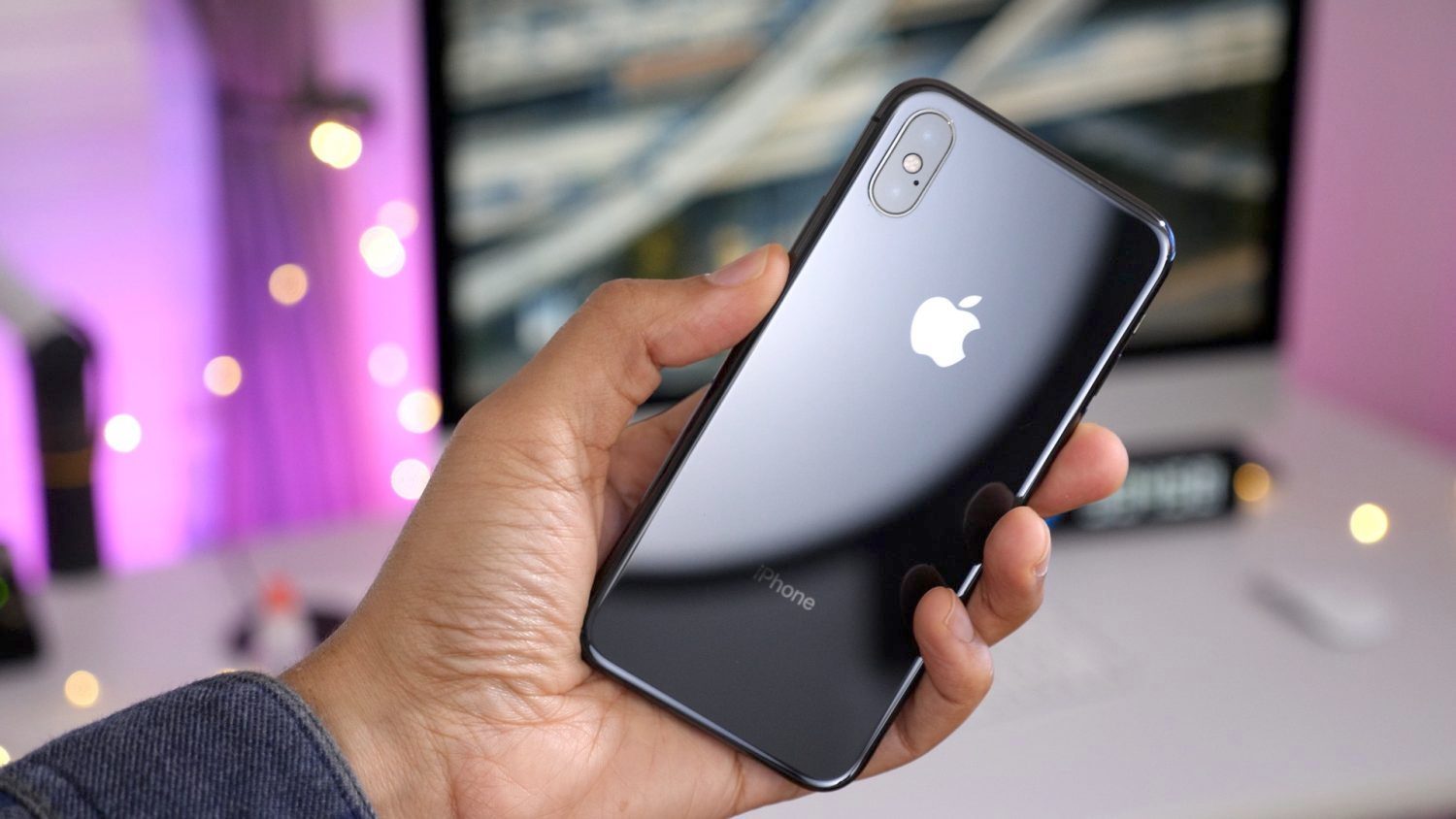 After criticizing Apple in a statement yesterday for its response to China's injunction against certain iPhone models, Qualcomm continues its PR circuit today. Speaking to Bloomberg Qualcomm's Consul General Don Rosenberg today called Apple to respond to the ban on China, saying that something is "to be taken very seriously."

Rosenberg claims that iPhone sales deals in China should be "taking a bit of Apple's sales" immediately. However, Apple continues to sell all models of iPhone in China, as it believes it is in full compliance with the court order.

"Something must be taken very seriously," said Rosenberg. The order "should take a bit of Apple's sales right now."

Bloomberg reports that the court order directly affects the sales of the iPhone 6S, iPhone 6S Plus, iPhone 7, iPhone 7 Plus, iPhone 8, iPhone 8 Plus and iPhone X. iPhone XS and iPhone XR are not included because they became Released after Qualcomm was filed for the order. Rosenberg confirmed today that Qualcomm has requested the court to extend the ban on these devices.

Rosenberg adds that it is not up to Apple to determine whether it is in accordance with the court order but it is Apple's responsibility to comply with the order and return to court to prove that it no longer violates the two Qualcomm patents: [19659004] Qualcomm's leader said the burden is on Apple to comply with the order or return to court to prove that it is no longer in conflict. The ban will remain in place until the court reverses it, he said.

Although Qualcomm has been an incredible vowel on the China order, Apple has been reserved and said it is consistent and that all iPhones remain available to its customers in China. Read more coverage of ongoing match on the links below: