Qualcomm is sampling 7nm, 5G compatible chip set for smartphone launching in the first half of 2019 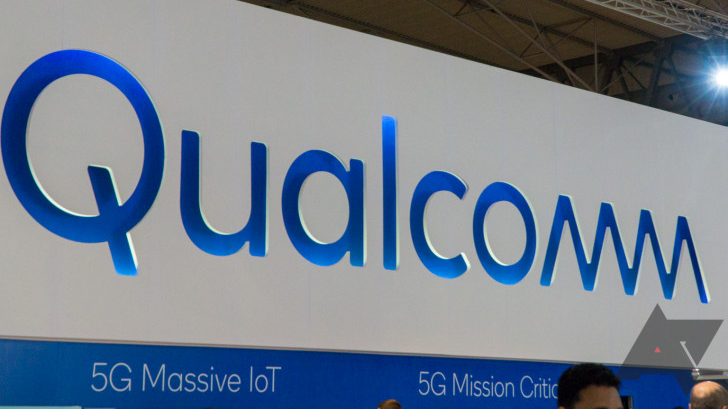 Not only are the chipsets racing to 5G, it is also a constant pressure against shrinking fabrication processes. The smaller the process, the less and more energy efficient a piece can be – or vice versa, the more transistors it can fit, making it more powerful in the same size. As it stands, 10nm is as small as it comes with commercially available mobile processors, but it will not last for a long time. Shortly after Huawei announced quietly that the Kirin 980 system-on-a-chip (SoC) should be built on 7nm process technology, Qualcomm has announced that the next flagship chipset should also be built at 7nm process node.

In a companion release, Qualcomm stated that SoC might be paired with the Snapdragon X50 5G modem. The wording is important here – can be linked. The X50 5G modem is not multi-mode and can only provide 4G LTE if paired with an additional 4G LTE modem, which means two modems rather than the usual. Qualcomm has received an integrated solution in the works, but it is not expected to come out until 2019.

The chipset giant noted in its release that it is already trying to collect its future flagship mobile platform for more manufacturers and is tracking for to send the chipset into 5G mobile hotspots by the end of 2018 and smartphones in the first half of 2019.

The release came unexpectedly several months before Qualcomm is expected to reveal its flagship SoC in the fourth quarter of 2018. But with competition that only gets stronger in the chipset industry on Due to the imminent arrival of 5G, it's no wonder that the company popped on its mind to remind consumers and manufacturers that there is very much in the game. Each nanometer means something.