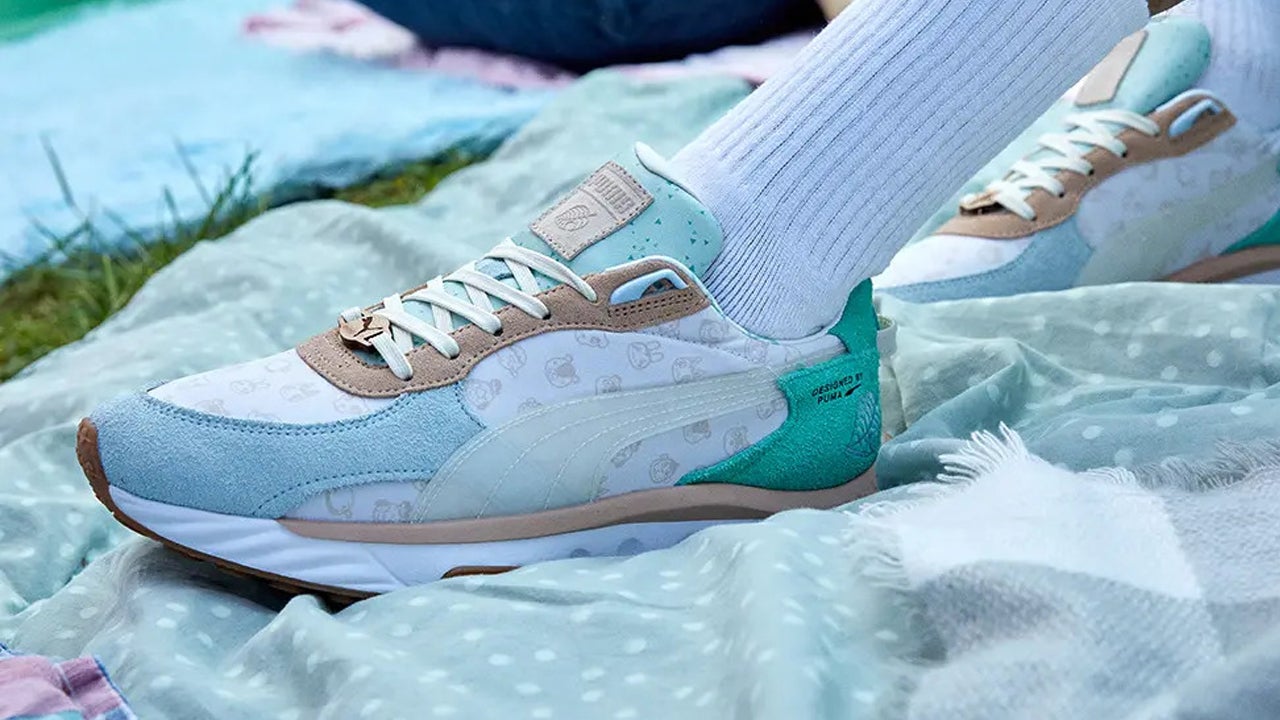 Sportswear and footwear brand Puma has announced a new partnership with Nintendo, which will see the company release its own Animal Crossing New Horizons-inspired sneakers.

As revealed at first glance at Sneaker Freaker, the wild world of footwear is about to reach new horizons with Puma announcing its new Wild Rider footwear collection with Animal Crossing theme. No release date or price has been revealed.

Along with Animal Crossing’s natural color palette with a number of charming characters from New Horizons, the sneakers are up there with some of the best Animal Crossing collaborations coming from Nintendo. In addition to the nod to the game’s tone and characters, the suede sneakers give them a more robust feel while Puma’s trademark on the side stripe completes the look.

With a muted Animal Crossing brand implemented across shoe designs, without exaggerating it, the upcoming shoes seem to be a welcome addition to the world of video game-inspired fashion. Other clothing will also be part of the Animal Crossing x Puma unveiling, with a hood also shown. According to Sneaker Freaker, clothes from collab will have styles for both adults and children when released.

This is not the first clothing label to come out of Nintendo in recent years. In October, we saw the worlds of Animal Crossing and Mario in a collection from the Australian based brand BlackMilk Clothing. Meanwhile, in March last year, Nintendo and Levi announced a Mario-inspired denim collection that included overalls, pants, jackets and more.

Since the recent collaboration between Puma and Animal Crossing is stylish, perhaps someone should warn Tom Nook that the housing market may not be his most lucrative business venture.