PSN servers are down again for PS4 and PS5 players 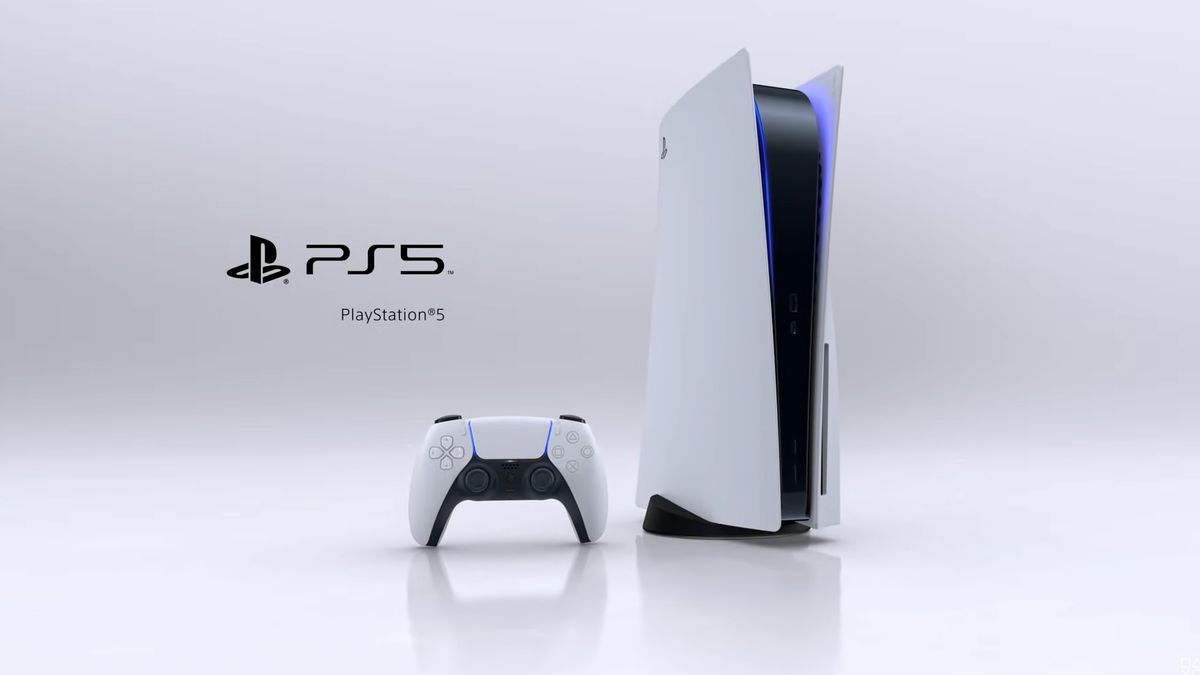 PlayStation Network servers are down again, according to both player reports and Sony’s official sources.

The PSN server status tracker has all areas of the service listed in red at the time of writing, indicating that “you may have problems” logging in, launching games, navigating in PlayStation Store and beyond (although some users say they have been unaffected ). As it stands right now, Sony has not offered a timetable for when the service can be restored, and the problem seems to have appeared for at least a couple of hours.

Sony’s servers previously had a significant downtime in July, and although it is not uncommon for PSN to go down, this has already become a more protracted issue than most short service outages.

Of course we would suggest checking out our complete PSN error code guide to find a solution on how to fix the problem, but given the server status it can only be waiting for Sony to make the necessary repairs at the end, rather than players doing something for to reconnect to the PSN servers at the end.

In the meantime, if you̵

7;re still trying to grab Sony’s increasingly elusive next-generation console, head over to our PS5 packages guide to the best deals around.