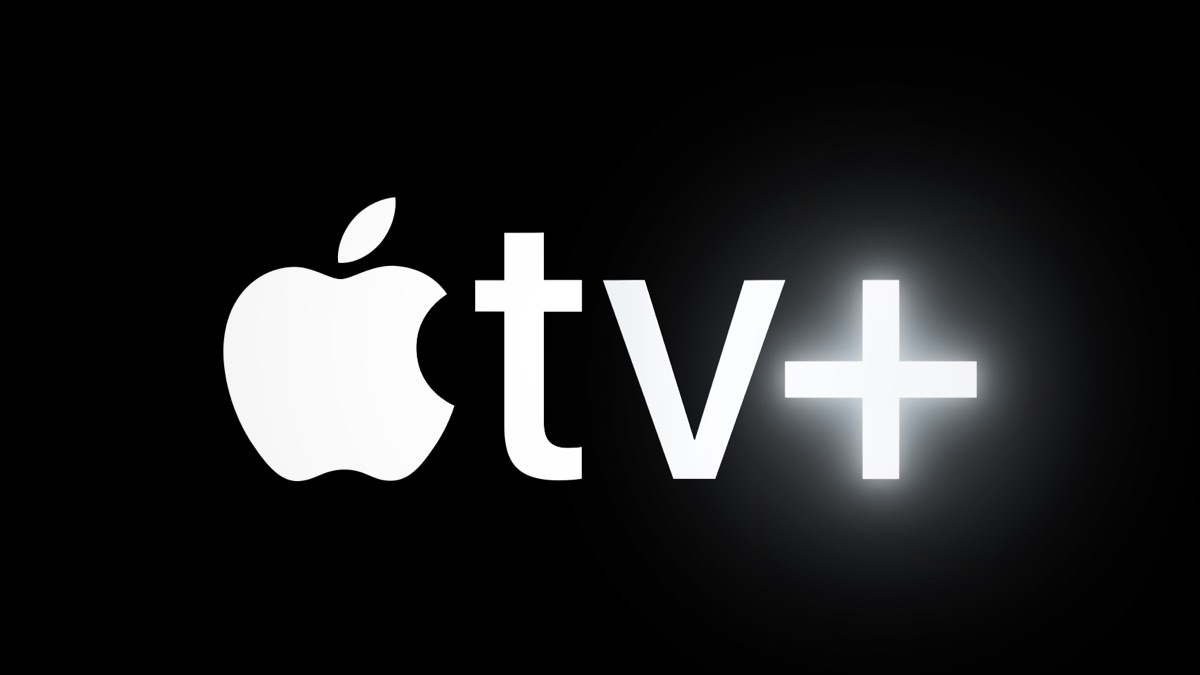 PlayStation 5 owners can claim six free months with Apple TV +, even if they already subscribe to the service.

The offer, which starts later today, allows players to claim six months of free access to Apple’s streaming TV service, with a monthly fee starting after this period unless the subscription is canceled.

According to the promotion on the PlayStation website, players only need to have a PlayStation Network account and an Apple ID to claim the deal.

It is also available to existing Apple TV + subscribers, which means that if you already pay for the service each month, you can redeem the offer and get the next six months for free.

The offer is only available to PlayStation 5 owners (not PS4), but runs until July 22, 2022, which means that anyone who has not yet obtained a console has one year to redeem the deal.

To redeem the deal, players must:

The offer is available in 61 participating countries, including the United States, the United Kingdom, Canada and Australia.