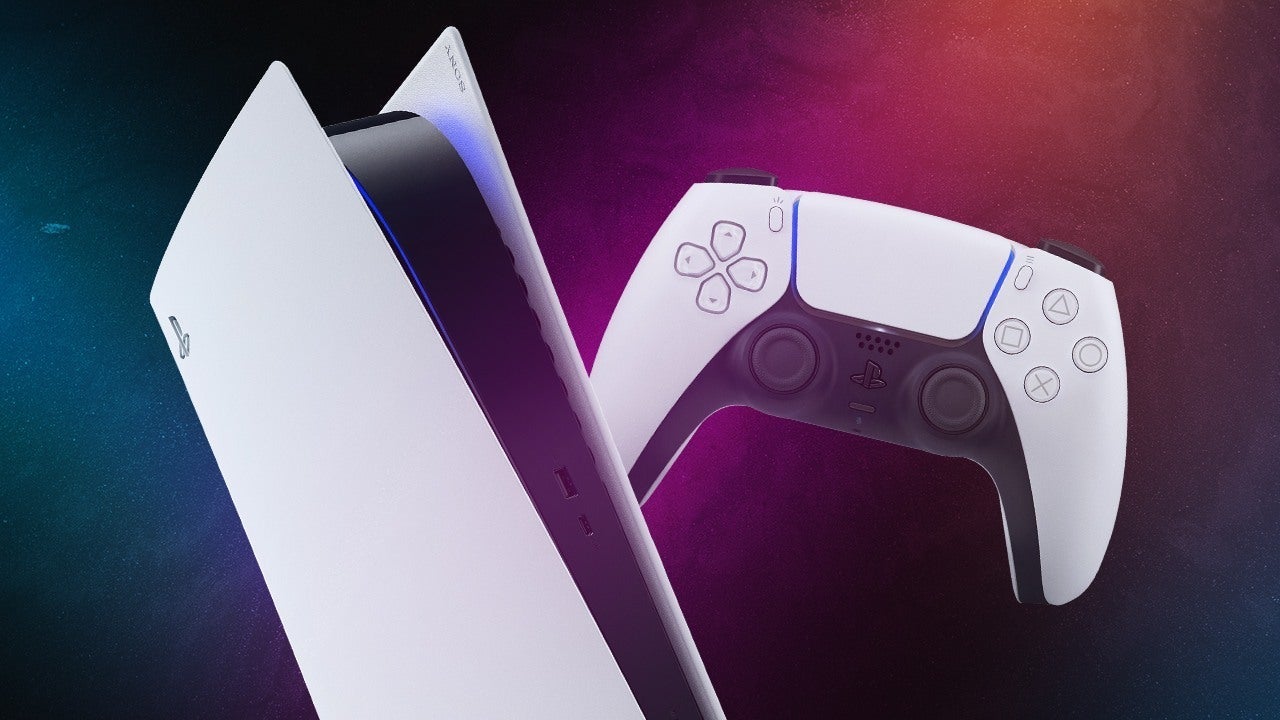 New PlayStation documentation shows that Sony can work on a model update for PlayStation 5 Digital Edition, which apparently makes it lighter than the launch version.

The rumored PS5 model updated is 300 grams lighter than the launch model.

The revised PS5 Digital Edition model also notes that the console also includes a new version of the screw that connects the console to the stand, allowing you to place it vertically or horizontally on a flat surface. It also appears that the model number has changed from the PS5 launch hardware’s CFI-1XXX model to the new CFI-11XX scheme.

This is not the first time rumors of a PS5 model update have surfaced. In April, during an earnings call, Sony CFO Hiroki Tokoi said the company was considering several options to address the global semiconductor shortage, such as the ability to adjust product design. In May, analyst Roberto Serrano discovered that Sony had registered a new wireless communication module that could be added to a game console model. It is not clear if this model is related to these stories.

Japanese retailers have reportedly begun noting the rumored PS5 Digital Edition model update, and according to @Renka_schedule, it will begin shipping by the end of the month with a lottery-based system for selling the console, with no indication of whether it will launch in other regions.