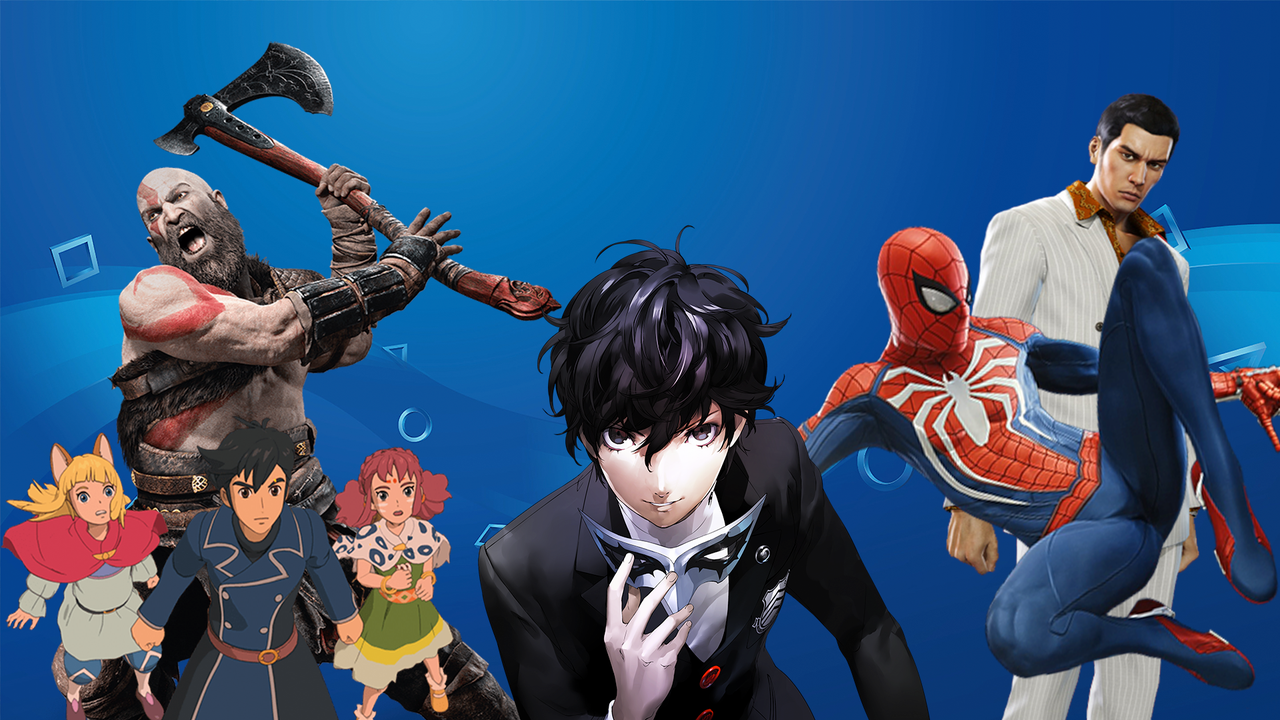 On this week's episode of IGN's weekly PlayStation show Beyond!, Jonathon Dornbush conducts along with Max Scoville, Brian Altano and Lucy O & Brien in the year to PlayStation.

The crew discusses PS4's star game, including four games nominated for the 2018 Play of the IGN. After the release of the Shadow of the Colossus in February, God of War dominated the first half of the year for PlayStation at IGN, served a 10/10 in our God of War review while game director Cory Barlog came to us for a spoiler-filled chat about God of War.

The year continued strongly with Marvel's Spider-Man, who has continued to look for the launch of new updates, updates and three major DLC packages. Tetris Effect followed in November much to the surprise and pleasure of the IGN staff.

And all of this does not even speak with the strong composition of PSVR exclusions and ports that were launched, especially in the last half of the year. Astro Bot: Rescue Mission, Firewall: Zero Hour, Moss, Beat Saber, Deracine, and more have contributed to a fantastic setup for a PS4 supplement that has seen some trial times. Along with many big Black Friday sales, PSVR has apparently become a much larger part of the PS4 equation.

Not every release was perfect, though. While the beginning was absolutely high, PlayStation classic seemed almost as big as Nintendo's mini nostalgia consoles.

While Sony's library grew to new heights this year, its convention plans shrunk at the time. With an unconventional approach to the E3, PlayStation used its press conference to highlight four major upcoming titles (Spider-Man, The Last of Us Part II, Death Stranding, and Ghost of Tsushima. The conference itself was a strange departure and encountered some pacing problems unlike the unstoppable feeling of PlayStation's latest E3 show that has been full of big revelations and big trailers.

After what appears, PlayStation later this year confirmed that it would not hold the PlayStation Experience conference as it Recently, PlayStation has announced that it will jump over the E3 2019, a major step after the company's consistent presence at the annual show.

It is currently unclear whether Sony will find another withdrawal next year for announcements, or if PSX can come back, but goes into 2019, it appears to be a brighter year for the company.

Sony has fo ready to support PlayStation Plus through 2018, including the impressive month Ratchet & Clank and Bloodborne in March. However, in 2019, the company announced that PS Plus will no longer provide free PS3 and PS Vita games starting next March.

In addition, Sony made a big change to PS Now, so PS2 and PS4 games that are part of the subscription service should be downloaded and played offline.

Sony also made something surprising for changes to PSN, although they often came with warnings. After much debate, cross-play was finally enabled for PSN, but the service is only available in beta and only available to Fortnite. It is currently unclear whether or not when cross-play functionality comes to other games.

Likewise, PlayStation finally announced the ability to change PSN ID, one of the most sought after and frequently mentioned features. To enter a beta this year for scheduled wider use next year, name changes are not necessarily compatible with all games and players may encounter issues with older games that do not work with their new names.

Time Codes for the episode: