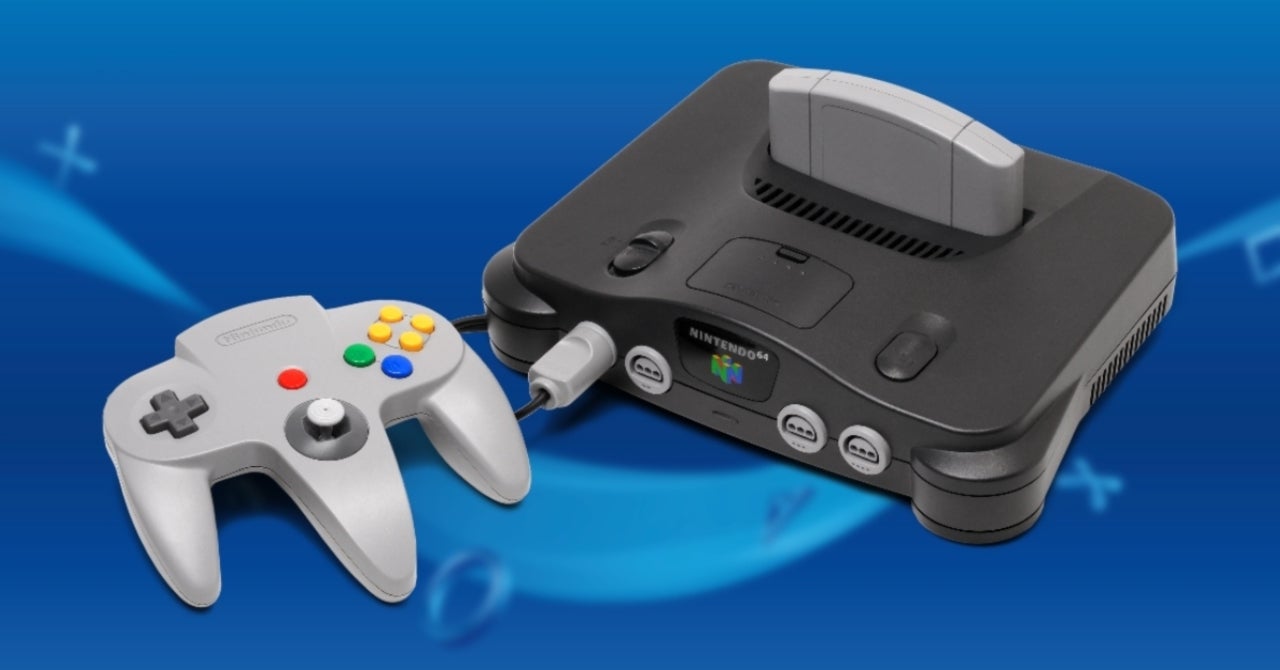 PS4 gets two classic N64 games tomorrow. February has been a slow month for PlayStation players on PS4 and PS5, especially compared to recent years. However, while the notable brand new games are still just dripping out, the nostalgic games from yesterday step in to fill the gaps in the release schedule. This time it is Turok and Turok 2, two classics from the 1990s many will remember playing on the N64. The official PlayStation Store has confirmed that the game pair will finally arrive on PS4 tomorrow and cost $ 20 per pop.

If you have deja vu, it’s because earlier this month the port couple leaked, with permission from the UK PlayStation Network App. At the time, the leak indicated that the games dropped on PS4 on February 25, and today PlayStation Store confirmed this. Meanwhile, before this, all the way back in July, trophies appeared for the first game on PSN.

For those who do not remember these games or for those who were not alive yet, Turok: Dinosaur Hunter debuted all the way back in 1

997 via Iguana Entertainment and Acclaim Entertainment. At the time, it was an N64 exclusive, and a popular one at that, and that’s why the adaptation of the Acclaim Comics cartoon of the same name got an equally popular sequel a year later, also on the N64.

While Iguana Entertainment and Acclaim Entertainment were responsible for the pair’s games at the time, Nightdive Studios now owns the IP and has released the first two games in the series. While the pair of remastered ports are only now coming to PS4, they have already been re-released on Nintendo Switch, Xbox One and PC.

Right now, there has been no word on the ports coming to the PS5, but the games can be played on the machine, thanks to backward compatibility.