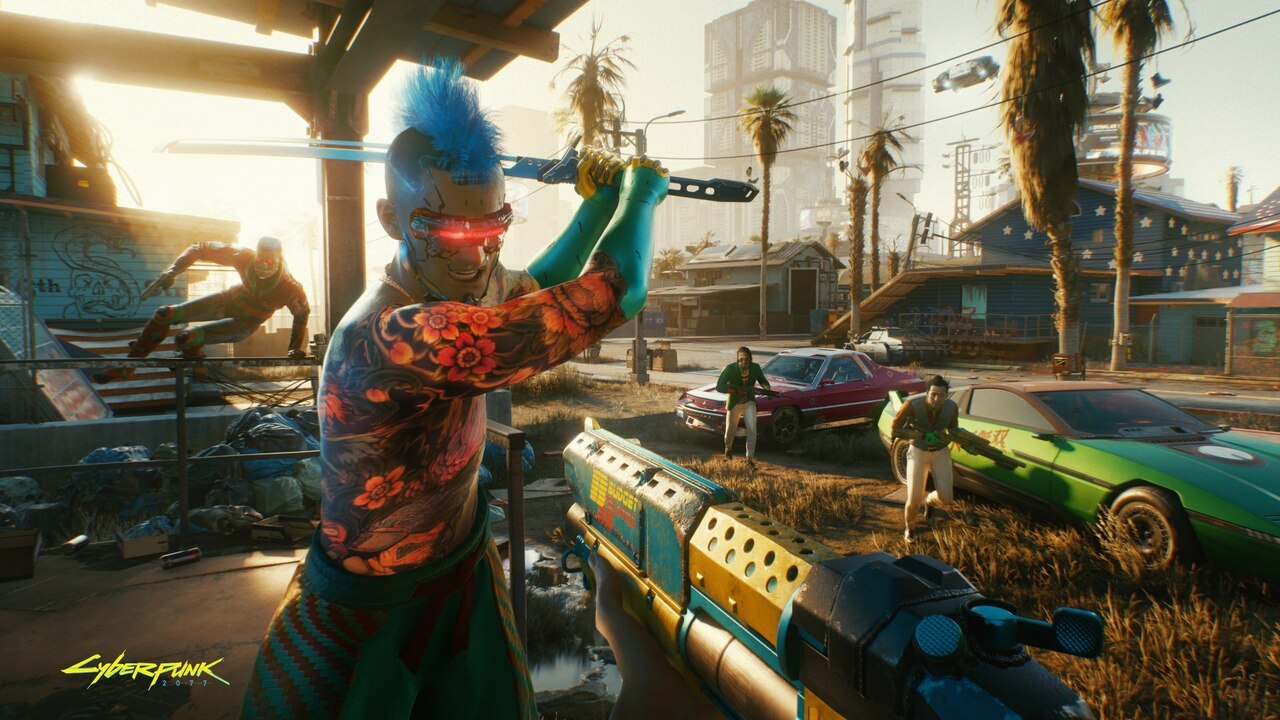 Who would have expected this? After returning to PlayStation Store on June 21, 2021, Cyberpunk 2077 managed to become the best-selling PS4 title of the month in just nine days. The latest PS Store sales chart puts CD Projekt RED RPG in first place for both European and American territory, and averts competition from Grand Theft Auto V and FIFA 21 in second place. When the game was released back on the PS Store, Sony said that “work on the PS4 version continues, with repairs and updates to be released throughout the year”. This warning was clearly not enough to dissuade interested buyers from buying it.

On PS5, Ratchet & Clank: Rift Apart debuted at number one for both regions. Chivalry 2 also did well for itself, claiming second place in the US and third in Europe. Guilty Gear Strive took fourth place in the United States, while Scarlet Nexus can be found in fifth place. The two titles performed much worse in Europe, but took 1

8th and 15th respectively. The most popular PSVR game continues to be Beat Saber, and Fortnite was the most lucrative free-to-play title. Business as usual there then.

It’s great to see Insomniac Games topping a new sales chart, but the big story here is really that Cyberpunk 2077 went straight back to the top as soon as it returned to the PS Store. The game has always been available physically, but clearly, many PS5 and PS4 users were waiting for the digital comeback. Were you one of them? Tell us why in the comments below.