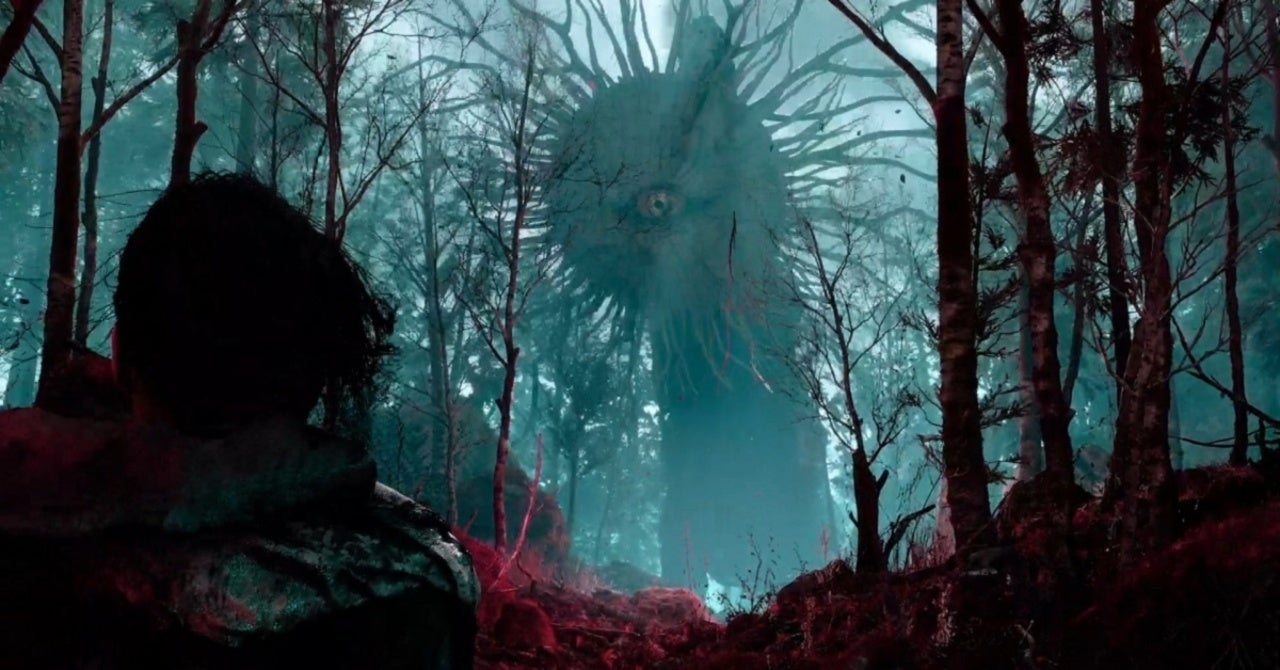 Project Athia is one of the more mysterious games in Square Enix’s upcoming series of releases. At the moment, there is not much we know about the title other than the fact that it was developed with the PlayStation 5 hardware in mind. I mean, heck, the game does not even have an official name yet. Fortunately, it does not seem like it will take much longer until we start hearing more about Project Athia based on some new information that has come.

7;s presentation at CES 2021 today, it was played by a video that revealed Project Athia is set to release exactly one year from now in January 2022. However, no new footage or play of the title in action was shown along with this revelation. Square Enix has also not since confirmed the release window for itself in any way.

Sony apparently gave the dates to many things at CES

Jim Ryan also confirmed that PlayStation 5 is the biggest console launch ever pic.twitter.com/Hl0t4lZMZA

To consider so little is known about Project Athia, it was assumed that this could be a game that was a bit further out. Again, Square has not said much about the title and has not even revealed a formal name for it yet. As such, I do not think it would have surprised anyone if it was announced not to be released until late 2022 or even 2023. The fact that it is only one year out, means that we will probably start learning more about it shortly. order.

Until then, there is still very little we need to get out of. Perhaps the most remarkable detail about Project Athia is that it is set to be a console exclusive to the PS5 for a period of two full years. The game is still coming to PC as well, but those who are on Xbox may not be able to get it until 2024 at the earliest.

Again, provided this release window is correct, Square Enix will likely have more to share Project Athia in the coming months. When that happens, we’ll be sure to update you on the game’s development on our dedicated coverage hub here.

Are you excited to learn more about Project Athia later this year? Remember to give me your thoughts down in the comments or post me on Twitter at @ MooreMan12.