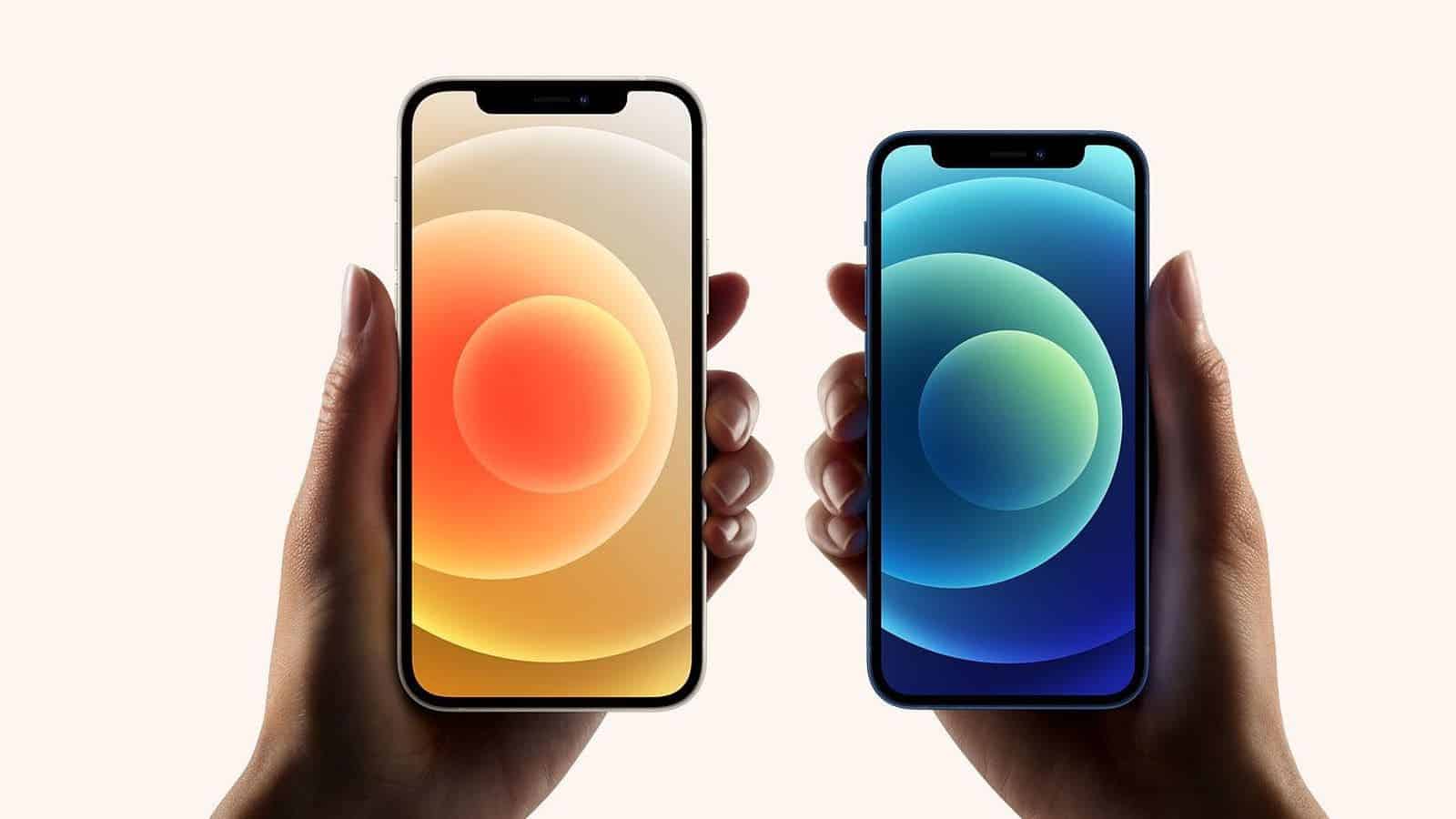 The iPhone 12 mini has a 5.4-inch OLED screen and is the company’s most affordable new smartphone. However, the low price did not help, and the iPhone 12 mini is currently the best-selling model, accounting for around 6% of sales.

The renowned investment company JPMorgan Chase recently released its latest forecast, in which analyst William Young cut its production of iPhone 12 and iPhone 12 mini by 9 and 11 million, respectively. At the same time, he also confirmed that the market demand for iPhone 1

2 mini is weak and global sales are too low. Analysts, citing sources in the supply chain, added that Apple will stop producing this phone in the second quarter of 2021. 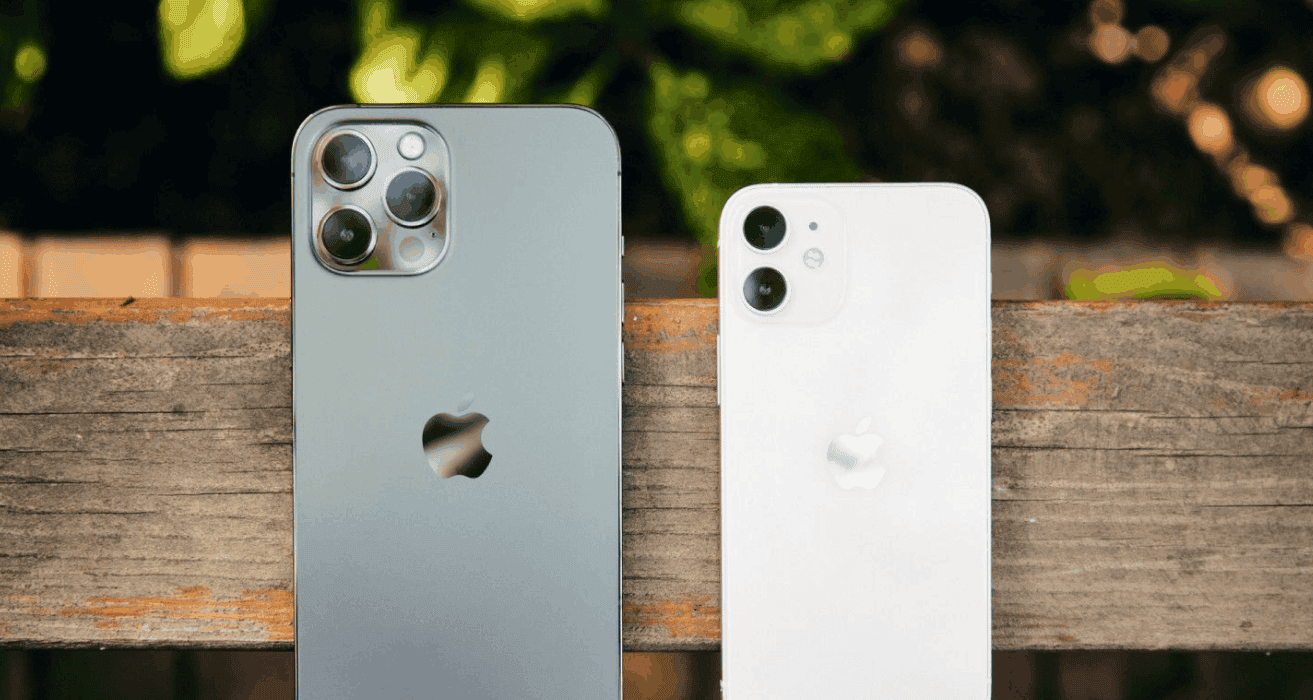 Thus, the iPhone 12 mini can become the most short-lived flagship model in iPhone history. At the same time, it is expected that the new line of smartphones will again feature a small model, which Apple can optimize and make more attractive (iPhone 12 mini battery life is very poor).

The analyst also increased the sales forecast for the iPhone 12 Pro Max by 11 million units.

According to Counterpoint Research, shipments of iPhone smartphones increased by 22% in the previous quarter. The wave is driven by the release of the iPhone 12 series, which supports fifth-generation networks. Sales of previous models did not fall either, demand for them is stable after the fall in prices.

Second place in the quarter belongs to Samsung, which received about 19% of the market. Third place went to Xiaomi, followed by Oppo and Vivo, who took fourth and fifth place respectively. Huawei dropped to 6th place.

If we consider the results for the year, Samsung is in the lead, Apple is number two, Huawei is third, followed by Xiaomi, Oppo, Vivo and Realme. The latter was the fastest growing brand in the last year.

Counterpoint Research’s data is largely consistent with estimates from another analyst firm, IDC, which we have already published.