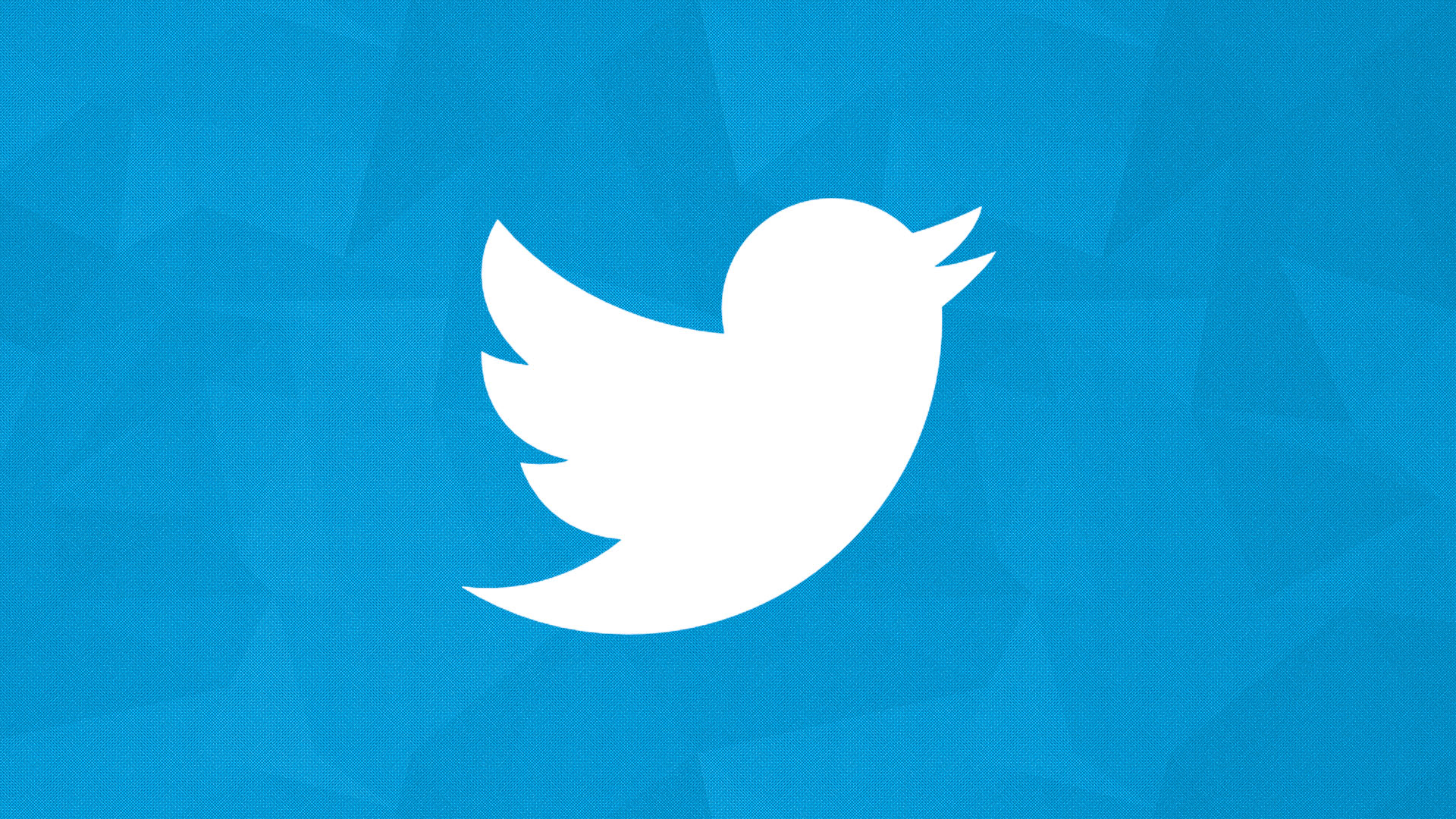 Twitter seems to be prepping for the launch of Twitter Blue, a premium suite of features, including the ability to undo certain tweets, organize favorite posts in collections, and use the newly acquired Scroll-paid newsfeed service, at least for iOS.

Android Police Reader About Preetham notified us about the v8.68 update for the app with a change log describing the subscription service.

Selected users can see the change log that mentions Twitter Blue on the App Store page, although a cached Google search result indicates that it was actually pushed at some point. We have not been asked for the service in the app itself.

The live page also mentions a new in-app purchase listing for Twitter Blue, pegged at $ 3 in the US – a price point previously picked up by leak blogger Jane Manchun Wong.

It looks like we’ll be getting an official press release soon. We stay on top of it.