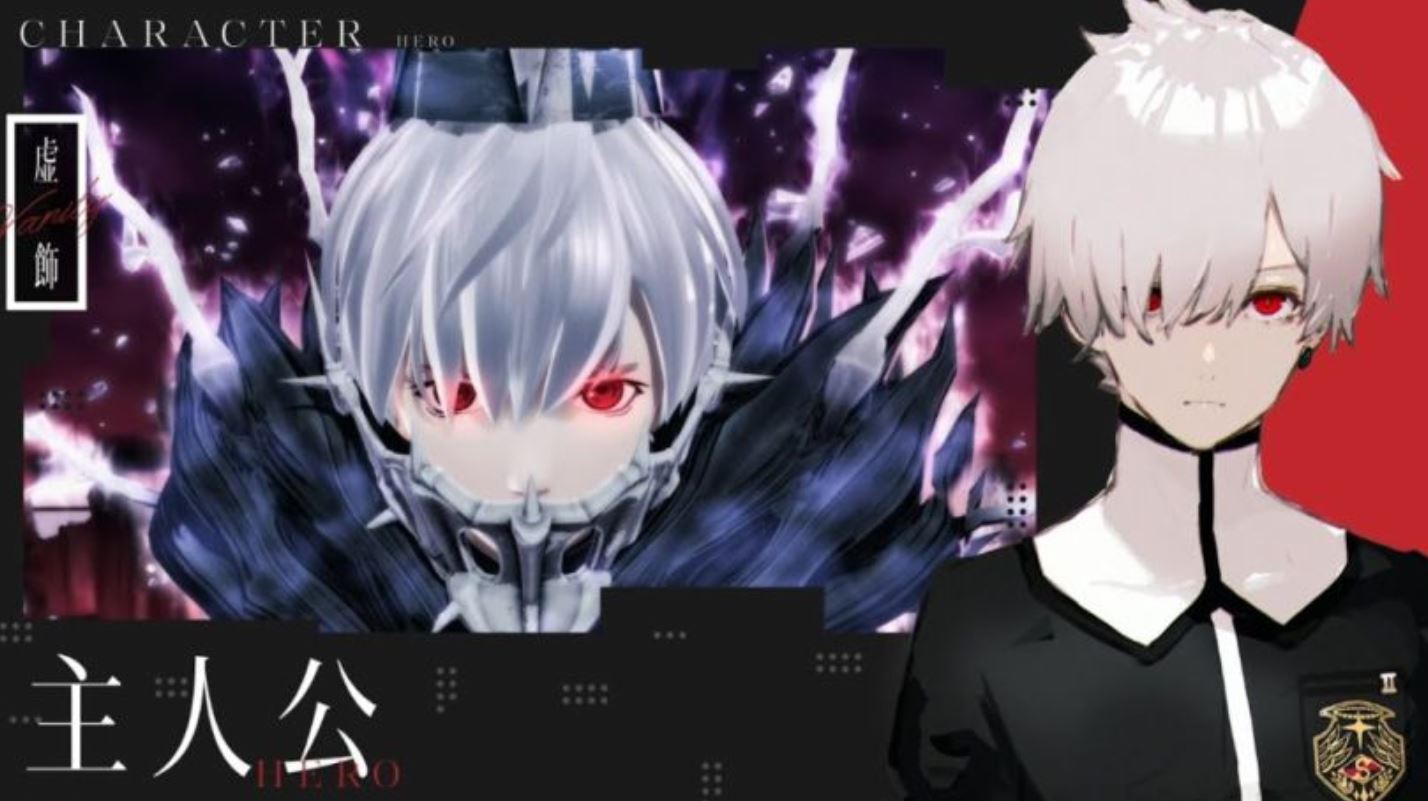 Monarch, the “new school RPG” from earlier Megami Tensei and Shin Megami Tensei series staff, will be launched on October 14 in Japan, according to the description of the trailer that was accidentally published before the game’s planned unveiling on June 10 by publisher FuRyu.

Pre-orders include a special CD for audio tracks and downloadable content in the game (two exclusive costumes for the main character, one exclusive equipment).

Here’s a first look at the main character, as stated by Gakuto Kajiwara:

Both the four-minute debut trailer and the six-minute introductory video for background music are scheduled to premiere on June 10 at 12:00 JST. The description and thumbnails have since been updated to remove the leaked information.

Platforms still need to be confirmed.