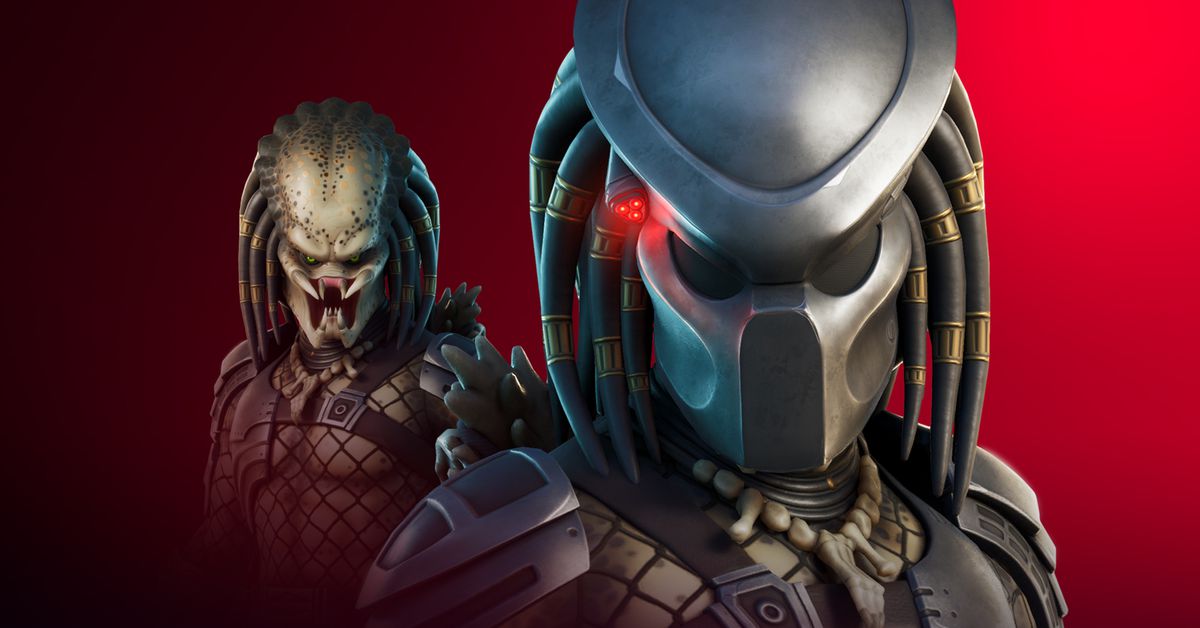 The Predator, the Yautja warrior who debuted in the 1987 film The predator, is the latest addition to Fortnite. Epic Games announced on Wednesday that Predator is now available in Fortnite as part of the match chapter 2 season 5 Battle Pass.

Players can unlock the Predator outfit by leveling the current Battle Pass, and they can earn extra Predator-themed cosmetics by completing Jungle Hunter missions. These unlockable cosmetics include the Predator outfit with a built-in Bio-helmet online emote, a unique Heat Vision Hunter spray, banner and emoticon.

7;s Zero Point arc. Epic Games has added Din Djarin and Grogu (better known as The Mandalorian and Baby Yoda, respectively) from Star Wars, Master Chief from Halo, Kratos from God of War, and Daryl Dixon and Michonne from The Walking Dead as Hunters, to just a few names.

It’s been a busy year for Predator. Alien has appeared in Tom Clancy’s Ghost Recon Wildlands, Mortal Kombat Xand Archie Comics. Predator also got its own dedicated game, Predator: Hunting Grounds, in 2020 and another film, The predator, in 2018. Another Predator film is in the works under director Dan Trachtenberg, known for his work with 10 Cloverfield Lane and Black mirror.