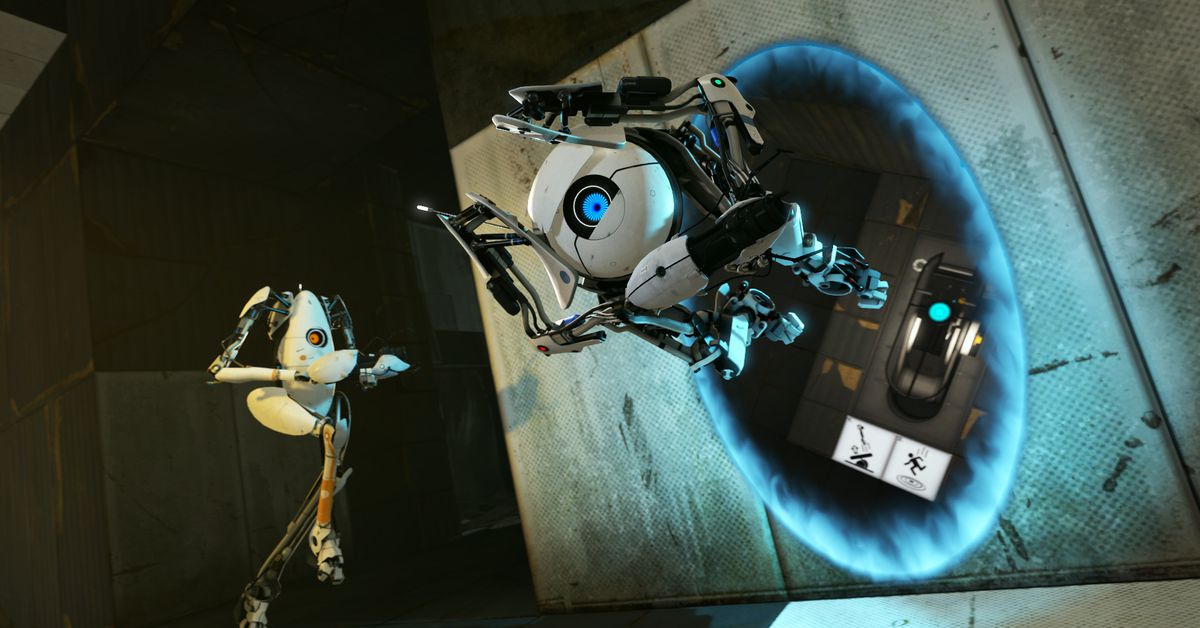 Writer Erik Wolpaw, who worked at Valve on games like Portal Half-Life 2 and Left 4 Dead is back for the developer after leaving the company in 2017, he tells Polygon. Wolpaw says he is a full-time employee at Valve, however.

Wolpaw's return to Valve was spotted by a user on Reddit who spied the writer's name in the credits for Artifact the recently released Dota 2 card game. This Reddit user said they reached out to Valve founder Gabe Newell, who reportedly said, “He's back.”

We reached out to Wolpaw today for confirmation. He was helping us Valve in need of work with writers Jay Pinkerton, Steve Jaros, and Sean Vanaman when needed.

"I had a contract with Valve since the day I stormed out and then immediately timidly stormed. back in to ask could I have my old job back and they said no and i was good because i'm too busy to work for you anyway and they said but you can be a contractor and i oh thank good okay I ' ll do that, ”Wolpaw said via email. “I've been helping Pinkerton and Jaros and Vanaman whenever they need it. It's been busier on that front lately, but not currently a full time employee. The main thing is still delivering juices for my niece, vegan juice shop plus an unpaid internship playing Slay the Spire three hours a day. ”