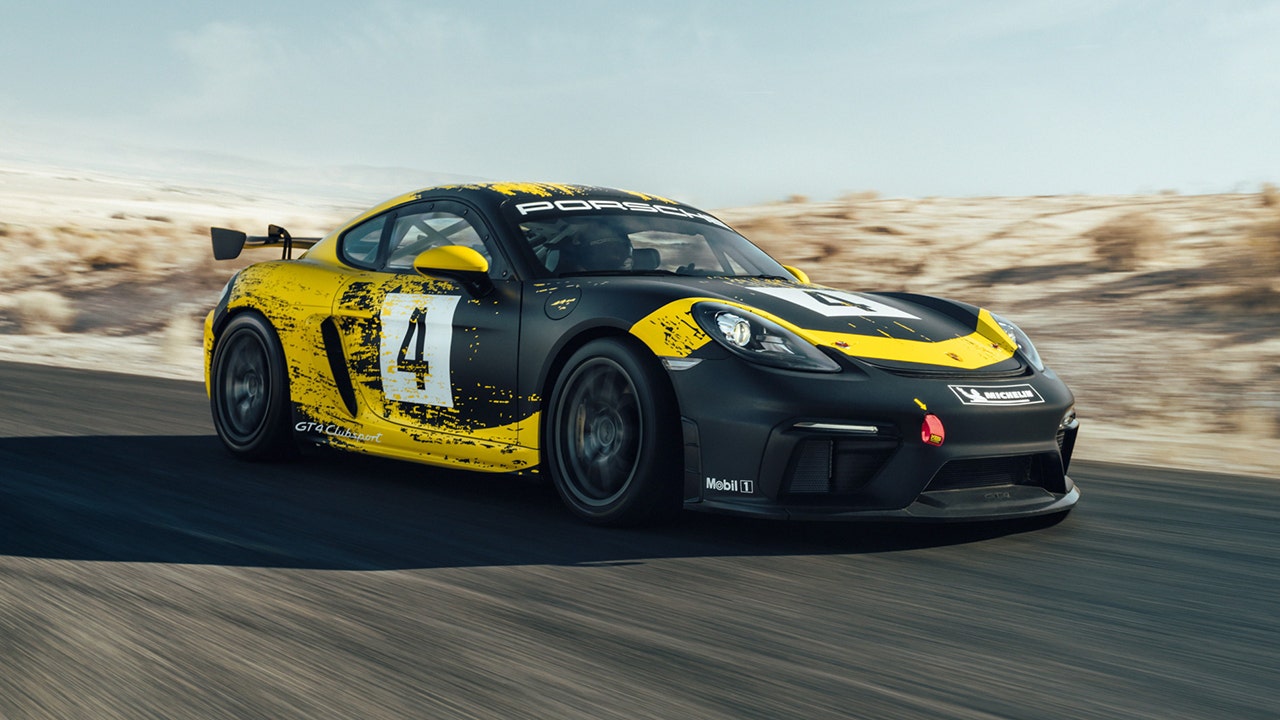 8 The Cayman GT4 Clubsport has composite doors that use an organic fiber blend that mainly relies on hemp and flax which replaces traditional carbon fiber to reinforce a polymeric resin.

Porsche says the material is similar in weight and stiffness to a traditional carbon fiber composite and that the organic ingredients used are agricultural products, making it more environmentally friendly.

Porsche is not the first car manufacturer with this type of idea, however. Back in 1941, Henry Ford built a prototype with a body made entirely of plastic, which allegedly used cellulose from hemp, wheat and soybeans in its construction, although the exact formula has been lost in history.

Porsche has not indicated any plans to use the new material on a street-legal production car, but it Its better sustainability will further enhance the green image of its upcoming selection of electric vehicles.

NEW PORSCHE IS THE WORLD'S MOST POWERFUL CAR: