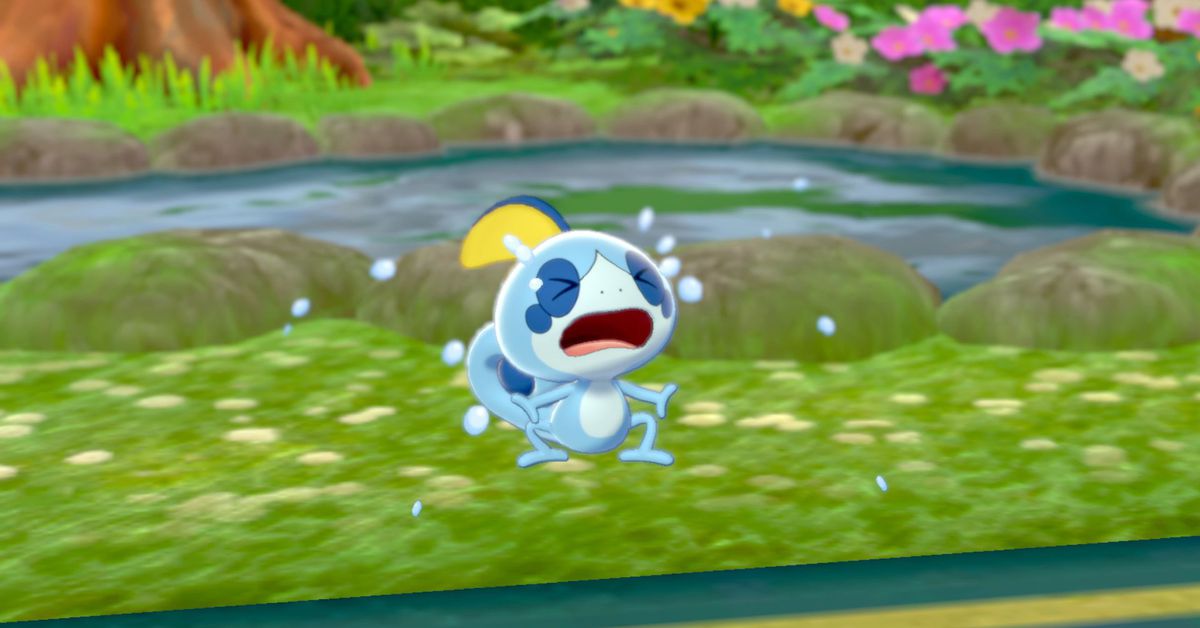 The man allegedly sold a hacked Sobble in April last year and received 4400 yen (around $ 41) for it. The suspect admitted the charge.

;. This included players who had added new Pokémon to Sword and Shield. The Pokémon Company said it would punish cheaters by restricting features such as access to the Pokémon Home.

Pokémon hackers have been testing the limits of what they can get away with for years. The company banned a wave of cheaters from Pokémon Sun and Moon from online services back in 2017.

There are currently no details on what the fine or any additional penalties will be, but under Japan’s unfair competition protection law, editing and distribution of storage data is illegal.