Pokémon Unite gets a release date on the Nintendo Switch 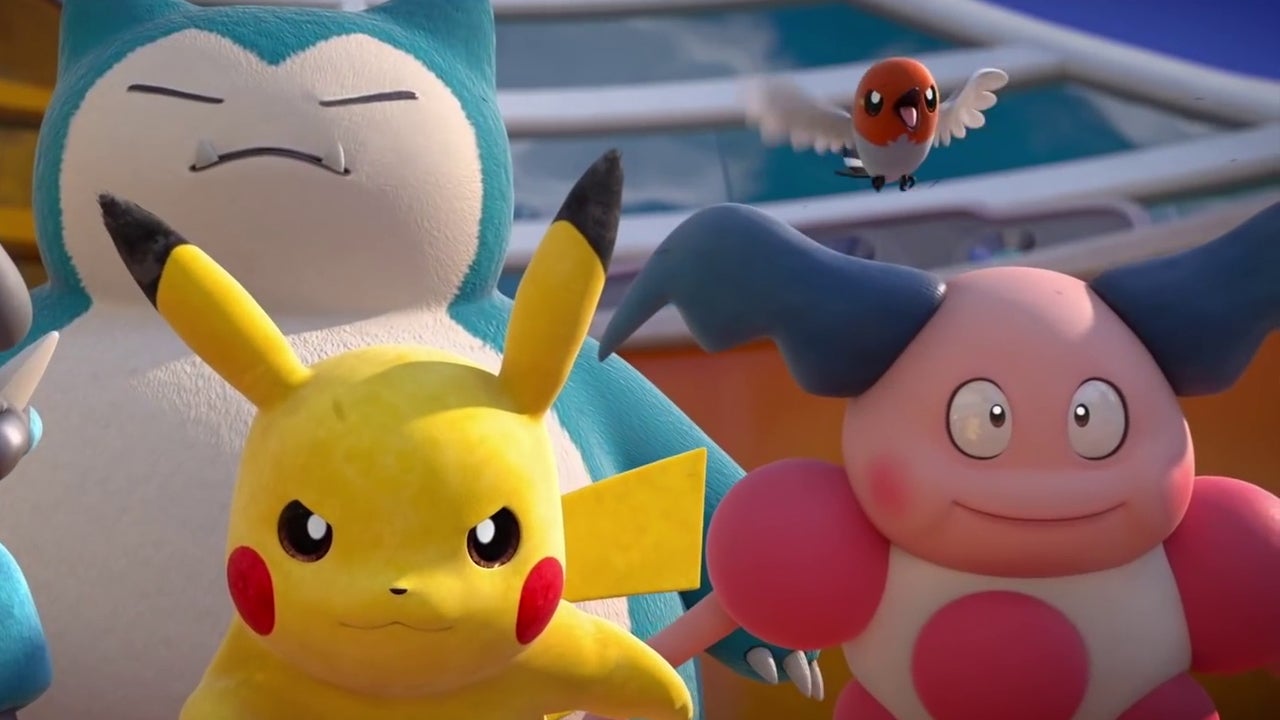 We already knew that Pokémon Unite, a spin-off with games similar to League of Legends, came out sometime in July on the Nintendo Switch. Today, the game’s official Twitter account confirmed that the game would hit Nintendo’s hybrid console on July 21st.

The announcement also revealed that Zeraora of the electric type would be part of the game’s list, and players who log on to the game before August 31 will unlock it for free. Check out a new trailer – which shows a lot of games, as well as customization options – below:

⚡️ Get Zeraora just for logging in before August 31

Pokémon Unite is a free MOBA game where two teams of five players are pitted against each other to take control of multiple points spread across a map. The game was originally announced in June 2020 as part of a Pokémon Presents presentation and is being developed by TiMi Studios, a Tencent subsidiary best known for developing Call of Duty: Mobile.

The Nintendo Switch is not the only platform this game comes on; Pokémon Unite will also be available for Android and iOS devices sometime in September.

As the popular Nintendo IP celebrates its 25th anniversary, Pokémon Unite is one of a handful of Pokémon titles coming this year, with New Pokémon Snap released earlier this year and Generation Four remakes Briliant Diamond and Shining Pearl to be launched November 19 for Nintendo Switch.