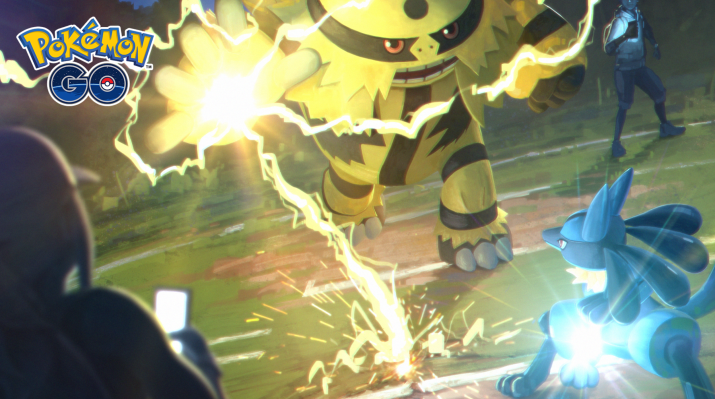 Last week we made a deep dive on how Pokémon GO's new (and long-term) player-versus-player combat system would work. The only thing we did not know at that time was then, it would actually start to roll out.

A few days ago, Niantic began to send an update to the app that contained everything required for PvP, but they would still turn the switch to turn it on. According to a tweet that just went from the Pokémon GO account, it seems that the switches have just turned:

A catch (but one noted as likely in our first post) is that it is not available to all just outside the bat. As with many of GO's newer features, it will go live for higher level players first. More specifically, only players who have reached the level of 40 will access PvP immediately, with plans to roll it out to others in the coming days. It is done like this to reward the most dedicated players for their efforts … but it's also an easy way for them to roll out things gradually to double check that nothing explodes.

Update: Well, that was fast. Within an hour of launch, Niantic has opened PvP up to all over level 20.

(If you are an adequate level and for some reason do not see the PvPs, Niantic says that a reset of your app will fix it.)

Waiting for it rolled out to your level? Want an update on how it will work while you wait? Here is our breakdown.