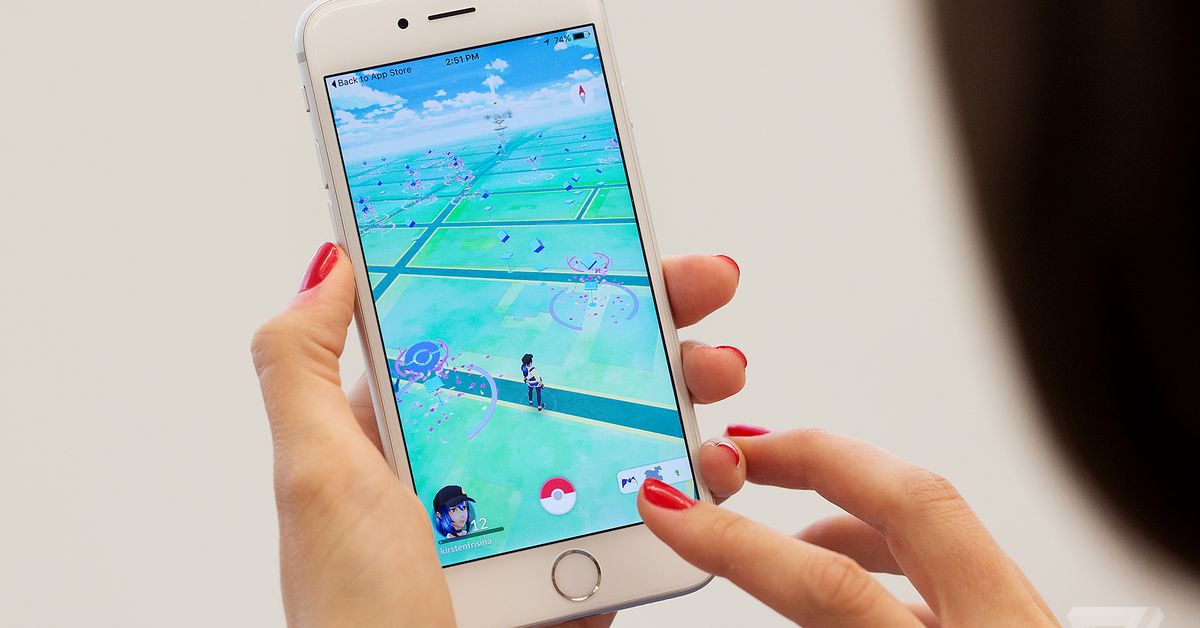 Niantic announced on Wednesday that it is going back to at least one of the controversial changes in the gameplay of Pokémon Go. The company is constantly increasing the distance you can be from Pokéstops and gyms in the real world and still interacting with them. The new base limit is 80 meters (262 feet), the distance Niantic introduced at the start of the pandemic.

In early August, Niantic reduced the game’s interaction distance to 40 meters in the US and New Zealand, much to the disappointment of fans who had appreciated the added accessibility benefits and COVID-19 security offered by the change. Niantic now promises to keep the increased distance permanently, along with other changes it announces on September 1

Coaches – we look forward to sharing our plans as a result of the September 1 working group, but one thing need not wait! From now on, 80 meters will be the basic interaction radius for PokéStops and gyms globally. (1/2)

You can see all the details on Niantic’s change log, but it’s worth calling the other changes that are sticking for now in the US. Incense – used to attract wild Pokemon – will be less effective unless you move, just as it was before the pandemic started. The gift frequency changes from Buddy Pokémon are also locked in place.

This move from Niantic is a positive sign that the company is willing to adapt to the needs of its players. This may be due in part to the internal “task force” Niantic formed to address player issues and the threat of a boycott. Niantic plans to “share the findings of this working group by the next change of the gaming season” on September 1. Until then, it is a good first step to stick to a longer interaction distance.