Pokémon Go next season will focus on the legendary Therian Formes 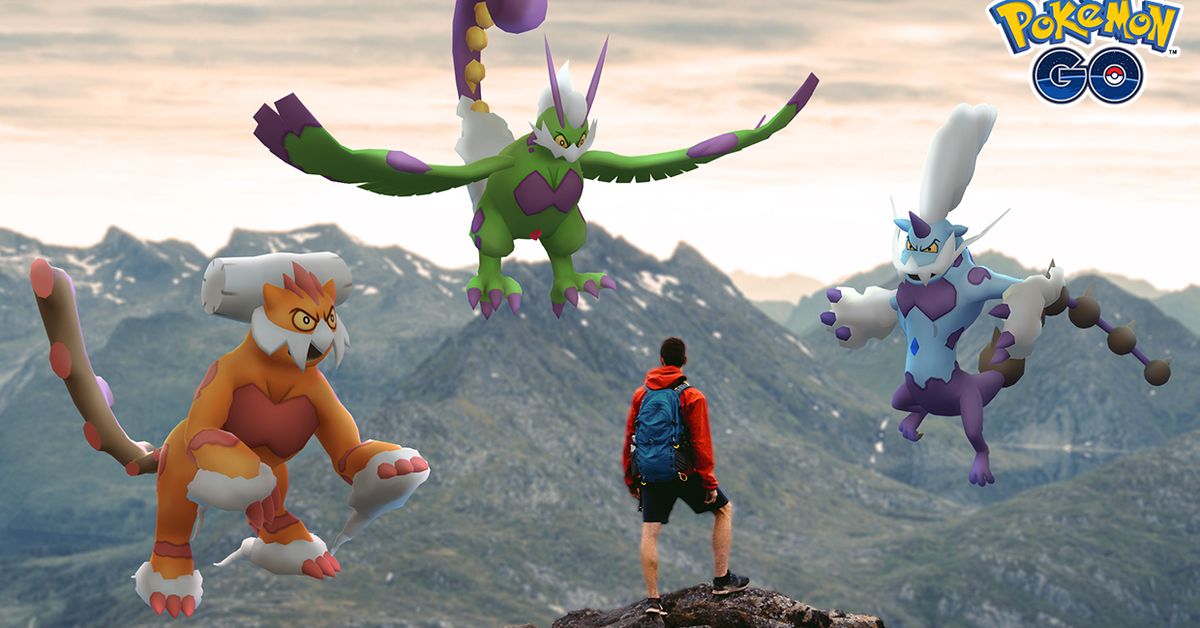 Pokémon GoThe next three months of in-game events will be added to the new Legendary Pokémon in the game.

In particular, Therian Formes of the Forces of Nature, Tornadus, Landorus and Thundurus will come into play. Niantic noticed that several legendary Pokémon would also debut. It’s likely that we’ll soon start seeing some legendary Pokémon from the Kalos region, such as Xerneas and Yvetal.

Several Mega Evolved Pokémon will also debut during this season, although no specific details were given.

The season begins on March 1

and lasts until June 1, with benefits such as increased XP obtained by doing a five-star raid. The last season focused on “celebration”, and included different events each week focusing on the different regions of Pokémon, and increased the spawning frequency of Pokémon from the respective regions.