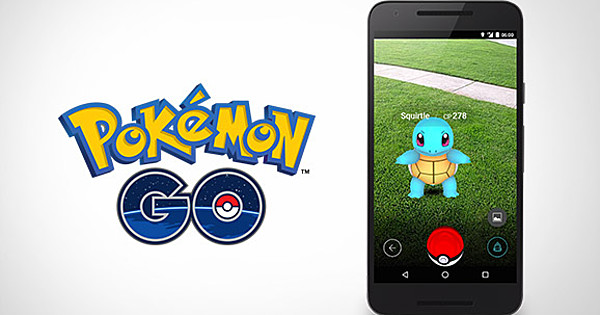 Mobile Data Analysis Organization Sensor Tower reported Wednesday that Pokémon GO smartphone game achieved an estimated US $ 795 worldwide in 2018, a 35% increase over revenue from 2017. In total, the game has earned $ 2.2 billion since its launch in July 2016.

In December, the app earned more than $ 75 million worldwide, a 32% increase in the same month in 201

According to a filing with the United States Securities and Exchange Commission, the game developer assured Niantic recently an investment of US $ 190,552,365 from a sale of equity. In addition to Pokémon GO Niantic publishes Ingress Prime and develops Harry Potter: Wizards Unite .