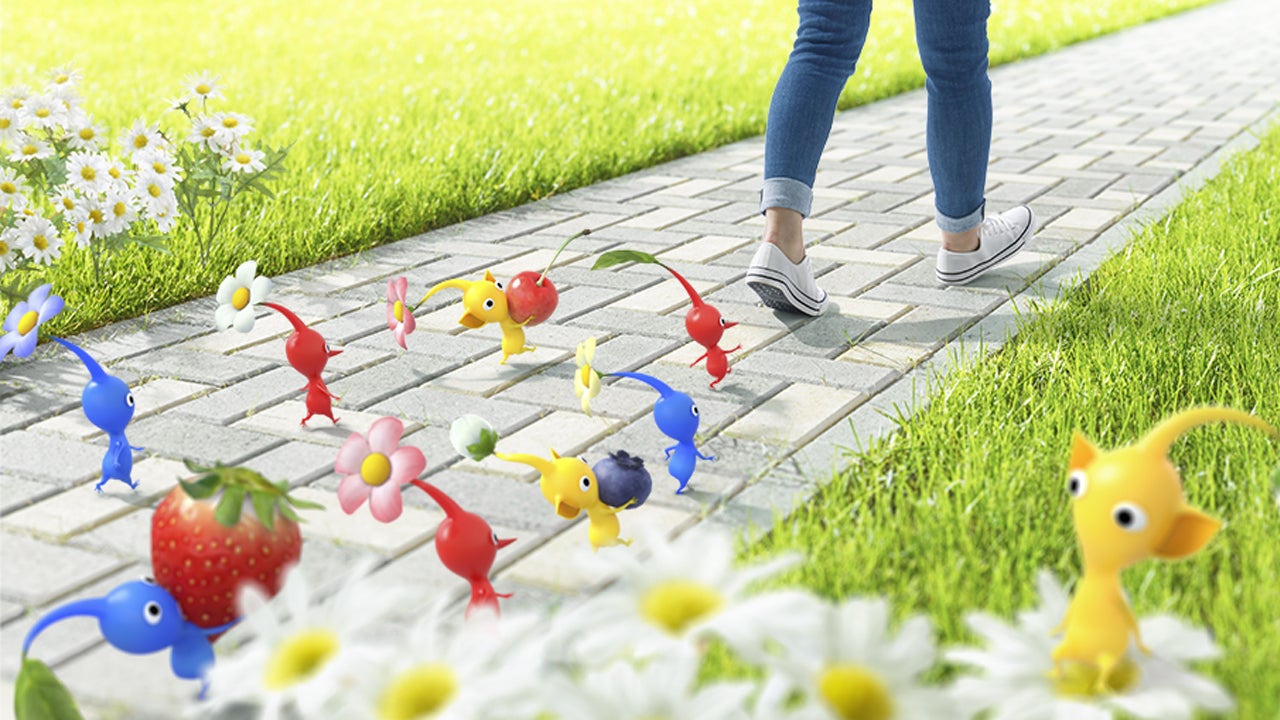 Niantic, the creator of Pokémon Go, has announced that it has started testing for its Pikmin AR game in Singapore. The game, which was only teased for the first time last week, will be released globally this year, but Singaporean players will be the first in the world to try it. Wherever you are, you can pre-register to test the game in terms of your region.

We are pleased to announce that in collaboration with @Nintendo we have started testing our Pikmin-based mobile app in Singapore! Register now to take part in this brand new Pikmin hiking experience. https://t.co/mdA6zRTAgj

At the time of writing, exactly how the game works is still unknown, with Singaporean player Elias Chew explaining on Twitter that the game shows privacy concerns when played. Chew explained to another Twitter user that the game uses a Google Fit step count to grow Pikmin as you go.

Niantic has not said when the game will hit other countries, although it has previously released both Pokémon Go and Harry Potter: Wizards Unite in Australia and New Zealand, so it would not be surprising to see it hit these regions earlier than full release.

The Pikmin game is the start of a new partnership between Niantic and Nintendo, which “will jointly develop mobile titles” using Niantic’s AR technology and Nintendo characters. The news comes a day after Niantic boss John Hanke appeared to be teasing that the company had created AR glasses to help with the games.