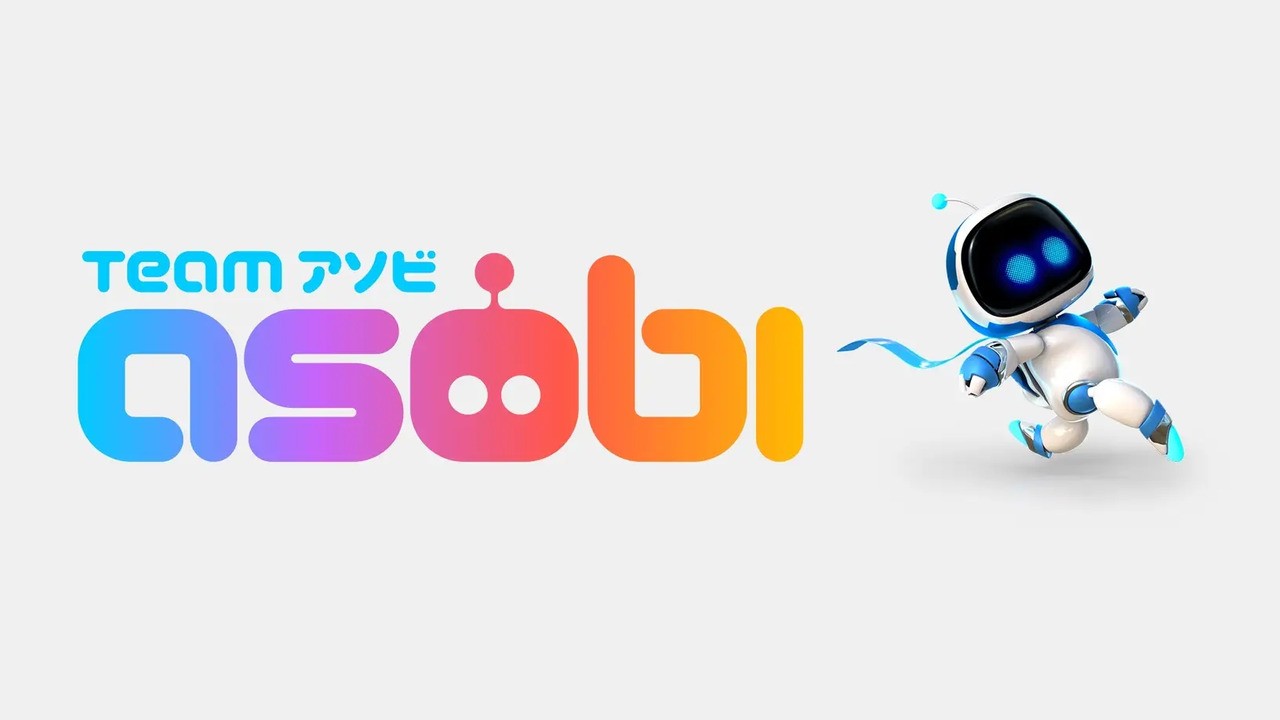 Team Asobi, the Tokyo-based developer behind the Astro Bot Rescue Mission and the excellent PlayStation 5 package title Astros Playroom, is expanding and moving on to “larger” projects. The studio confirmed the news on the official PlayStation blog with a pretty healthy post, detailing the team’s origins and hopes for the future. Team Asobi also has a brand new logo that looks beautiful.

“After the release of the Astros Playroom for PlayStation 5, Team Asobi is spreading its wings and growing bigger! This is a very exciting time for the team, and we̵

7;re really looking forward to the next chapter. We wanted to take this chance to thank all of you, PlayStation- fans, for kind words of support over the years, “says the mentioned blog post.

What more. Team Asobi now has its very own Twitter and Instagram accounts, if you are interested in keeping up with the studio through social media. Hopefully we will hear more about the developer’s next project in the near future.

It will actually be interesting to see where it goes next. There are certainly reasons to believe that Astro Bot may develop into something bigger, but we have to wait and see. We also know that PlayStation Studios CEO Hermen Hulst has a lot of love for the studio, according to a recent interview.

What do you think the future will hold for Team Asobi? Make room for another PlayStation Studio in the comments section below.