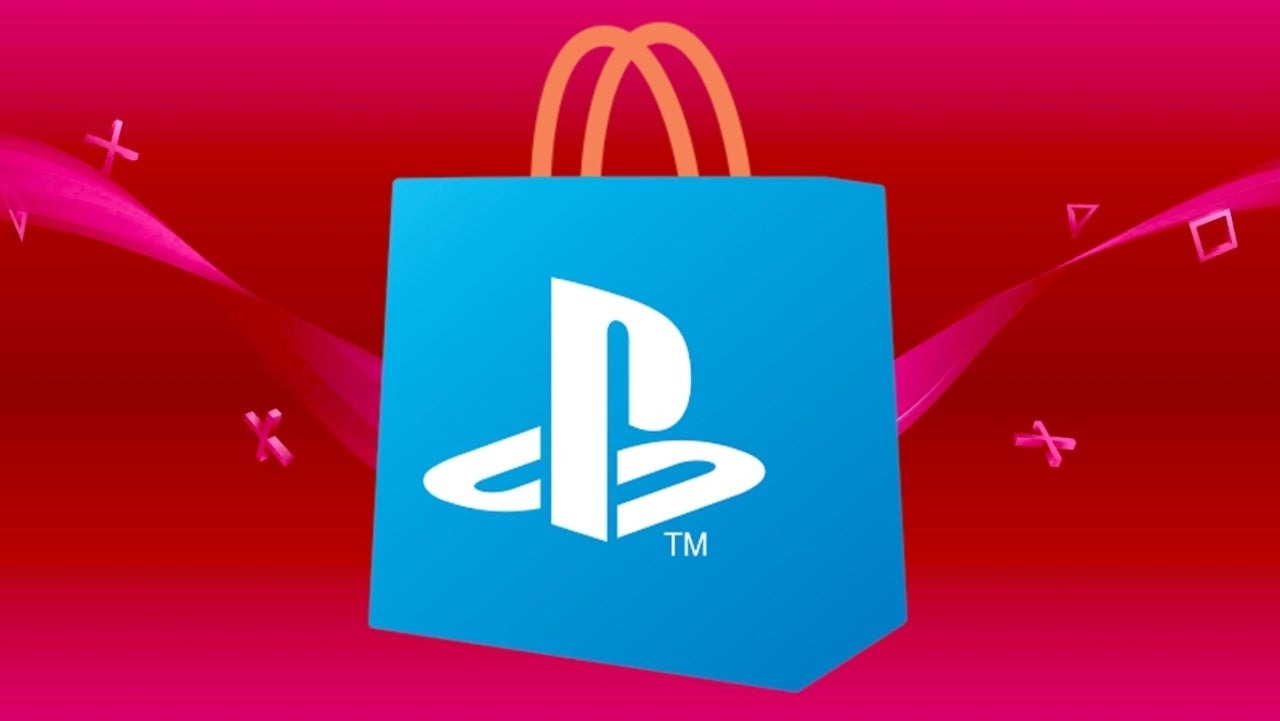 One of the most popular games launched with PlayStation 5 last year is now being presented as PlayStation Store’s Deal of the Week. The game is especially that from Ubisoft Watch Dogs: Legion, which is the third installment in the open-world series that first debuted back in 2014. While the title of sale in itself may be enough to get some potential buyers to pull the trigger, the amount the game has been discounted is quite staggering .

Watch Dogs: Legion is currently only on sale this week for 67% off the typical value. To tie a price to that percentage, this means that the game is now available for purchase for only $ 19.99. For a game that has not even been out for six months, this is certainly one of the lowest prices that Legion has ever been marked down to. And while many may think of the title as a next-generation game, since it was released on the first day of the PS5, the PlayStation 4 iteration of the game is also available for the same price. Plus, Legion is also a buying game which means that if you buy it once, you will own it for both PlayStation 4 and PlayStation 5.

What is even better with this discount for Watch Dogs: Legion is that it extends to other iterations of the game as well. If you want the Ultimate Edition, which is usually a bit more expensive and includes access to all future DLC for the game, you can get it now for a 60% discount on the normal value ̵

And if you want to sweeten this deal a step further, Ubisoft also looks for those who may not be able to spend the money on Watch Dogs: Legion and has briefly made the game free to play. Until tomorrow, March 29, you can download Legion right now across any platform and try the game for yourself. If you then decide to own the game directly based on what you have played, all the progress you have made during the trial period will transition to the full experience.

So is this a deal you think you want to take advantage of this week? Or will you potentially persevere Watch Dogs: Legion is even cheaper? Let me know in the comments or over on Twitter at @ MooreMan12.