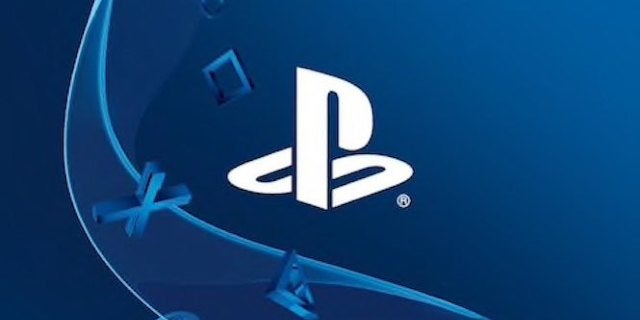 A new month is almost here which means a new month for free gaming glory. For PlayStation Plus members, every month new titles are available for players to enjoy for free.

Just like every month there are a few different options for players to enjoy, including PlayStation 4, PlayStation 3, and White Titles. Destiny 2 Being available for free comes at the perfect time with the highly anticipated third expansion coming soon with Forsaken. Between that and a God of War title? September is packed!

Though there are amazing picks across generations, the two most exciting are the MMO from Bungie and the remastered version of our beloved God of War III. Want a reason to scoop up Destiny 2 for free? Check out what Forkaken has in store for Guardians – it's going to be a wild ride:

"You and the notorious Cayde-6, the following years of controversy, what remains of the Reef has fallen to lawlessness. are sent to personally investigate the recent unrest. Upon arrival, you soon discover the most-wanted criminals in the Prison of Elders have organized an escape. Against the Vanguard's counsel, you will pursue these fugitives deep into the Reef. Explore new regions, awaken new powers, earn powerful weapons, and uncover long lost Awoken Secrets. Pre-order any version of Destiny 2: Forsaken and Get Cayde's Exotic Stash. This includes Ace of Spades Last Hand Exotic Ornament, Queen of Hearts Exotic Ship, Standoff Exotic Emote , and Shades of Cayde-6 Armor Shaders. "

God of War III Remastered is also a great recommendation, and here's why:

" Set in the realm of brutal Greek mythology, God of War War III Remastered is the critically acclaimed ed single player game that allows players to take on the fearless role of the ex-Spartan warrior, Kratos, as he rises from the darkest depths of Hades to scale the very heights of Mount Olympus to seek his bloody revenge. Kratos must take on mythology's deadliest creatures while solving intricate puzzles throughout his merciless quest to destroy Olympus. "

The new free titles are not yet available yet, but will be when the August rotation heads out. Then, PlayStation Plus members will be able to download those free games and get started on a new adventure!