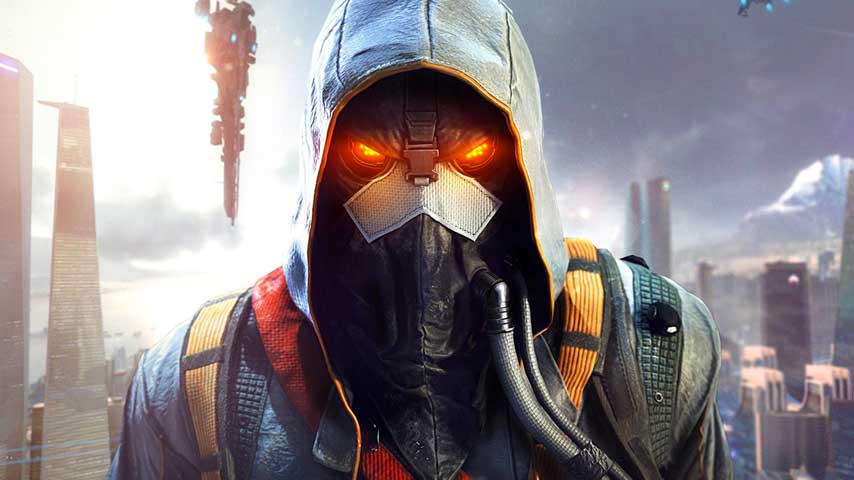 Sony has “retired” its official Killzone franchise site, and anyone who clicks on the site will now be redirected to the generic PlayStation site instead.

If anyone goes over to the Guerrilla Games’ official Kill zone website, they will only be greeted with a message from Sony and a redirect to PlayStation.com.

“The official website for the Killzone franchise is retired,” Guerrilla said in a statement on the recently emptied website. “We are sorry for the inconvenience. […] Thanks to Killzone.com’s many fans and visitors over the years for their enthusiasm and support. ”

Seven years after the last game in the series hit the shelves, it seems that Sony is ready to move on from the series for the time being.

Developer Guerrilla Games currently has its hands full, after all. Between the escaping success of Horizon Zero Dawn and the upcoming Horizon Forbidden West, the studio is undoubtedly entitled to move away from the franchise for now.

It is worth noting that removal of the site will have some impact on the electronic elements of the two newest games in the series, although multiplayer itself will not be affected.

Killzone was once a flagship brand for PlayStation and enjoyed releases on PS2, PS3, PS4 and the handheld PlayStation consoles.

Sony has not made any official statements about the future of the brand, but at the time of writing, no future Killzone projects have been formally announced.