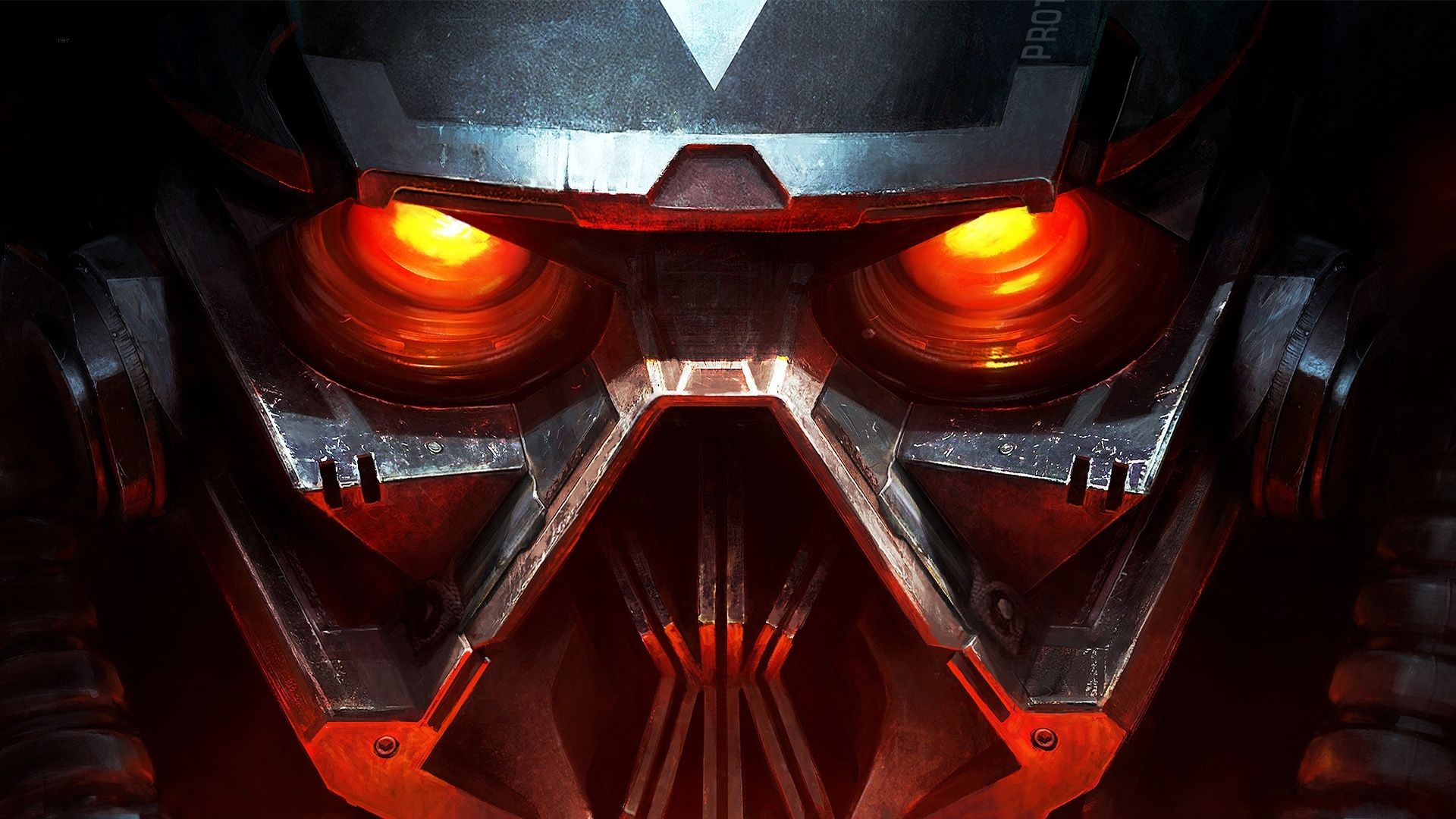 An announcement on Killzone.com has announced that visitors to Killzone.com will be sent to PlayStation.com in the future, but no clarification is given as to what this means for the future of the Guerrilla Games series.

“Thanks to Killzone.com’s many fans and visitors over the years for their enthusiasm and support.”

The Killzone series was once one of PlayStation’s flagship franchises, with six installments released on PlayStation 3, PlayStation 4 and handheld consoles in the nine years since its 2004 debut.

However, the series has not seen a release since 2013’s PS4 launch game Killzone: Shadow Fall and the developer seems very focused on the action-adventure series Horizon.

Guerilla recently announced Horizon Forbidden West for PS4 and PS5, and VGC understands that the studio has prepared plans for a trilogy of Horizon games.

Asked in 2017 about the future of the Killzone franchise, then-Gerilla boss Hermen Hulst (now Playstation’s head of Worldwide Studios) gave the Academy of Interactive Arts & Science a non-binding answer.

“I am asked that question [about the future of Killzone] a lot through Twitter and other social media channels, he said.

“It’s really heartwarming to hear that there is such a strong appetite from the loyal Killzone fan base. It’s a franchise and universe that we still love with passion at Guerrilla.

“It has not been easy to do something so completely different. Whether we have put a permanent period behind the series or not, it is too early to make announcements about it.

“All I can say is that we have always loved the Killzone universe and the Killzone series, and we still do. We share that passion for the game with many fans. ”

Sony recently signaled that they had not completely forgotten the Killzone series. In its PS5 UI unveiling video, it opened with a user account using a Killzone avatar, while some of the names used in the demo appeared to be references to Killzone characters.

Guerrilla Games co-founder Hermen Hulst was named PlayStation’s new head of Worldwide Studios in November 2019, who sees him as the manager of all of Sony’s 14 in-house studios.