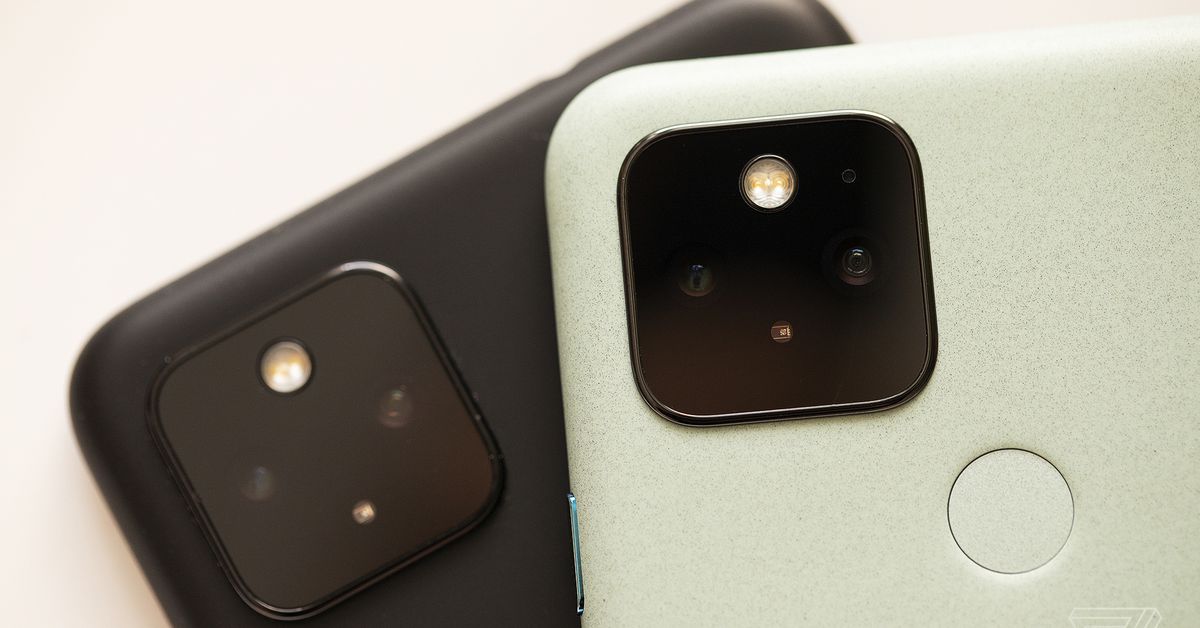 Google is adding heart rate and respiratory rate monitors to the Fit app on Pixel phones this month, and plans to add them to other Android phones in the future. Both features depend on the smartphone camera: it measures the respiration rate by monitoring the rise and fall of the user’s chest, and the heart rate by tracking color change as the blood moves through the fingertip.

The features are only intended to allow users to track overall well-being and cannot evaluate or diagnose medical conditions, the company said.

To measure the respiratory rate (number of breaths someone takes per minute) using the app, users point the phone̵

7;s forward-facing camera towards their head and chest. To measure your heart rate, place your finger on the rear-facing camera.

A doctor counts the patient’s respiratory rate by watching the breast rise and fall, and the Google feature mimics this procedure, said Jack Po, product manager at Google Health, in a press release. “The machine learning technique that we use is basically trying to emulate it,” he said.

Google’s heart rate monitor is similar to a feature Samsung included on a number of older Galaxy smartphones, including the Galaxy S10. The company removed the feature for S10E, S20 and later phones.

Heart rate data from the Google app will be less comprehensive than the types of readings someone can get from a portable device, which can continuously monitor something like the heart rate as someone goes through everyday life. But a home function that can check in these calculations as needed is still a useful tool, Po said in the briefing. Anything that increases the number of measurements someone has of the heart or breathing rate is important – for example, doctors usually only get a measurement for a maximum of a few months when someone enters an office, he said.

Google chose to incorporate these features into the smartphone to make it accessible to as many people as possible, Po said. “Many people, especially in disadvantaged economic classes right now, do not have things like wearables, but will still really benefit from the ability to track breathing rate, heart rate, etc.”

Internal studies on Pixel phones showed that the respiratory rate function was accurate within one breath per minute for both people with and without health conditions, said Jiening Zhan, technical manager at Google Health, during the press conference. Heart rate function was accurate within 2 percent. This feature was tested on people with a variety of skin tones, and it had a similar accuracy for light and dark skin, she said. The team plans to publish a scientific article with the data from the evaluations.

The team will study how well the features work on other phones before they become available outside Pixel. “We want to make sure you know that the thorough testing has been done before it is released to other devices,” Zhan said.

Right now, the features are described as tools that can be used for general well-being. Google does not claim that they can perform a medical function – that’s why it does not need approval from the Food and Drug Administration (FDA) to add them to the app.

Finally, they can take the app down that road, Po indicated. The tests performed on the functions show that they are in accordance with clinical products, he said, so there is a possibility in the future. “Honestly, we have not done enough testing and validation to say that it can definitely work for these utility cases yet, but it is definitely something we are exploring,” said Po.