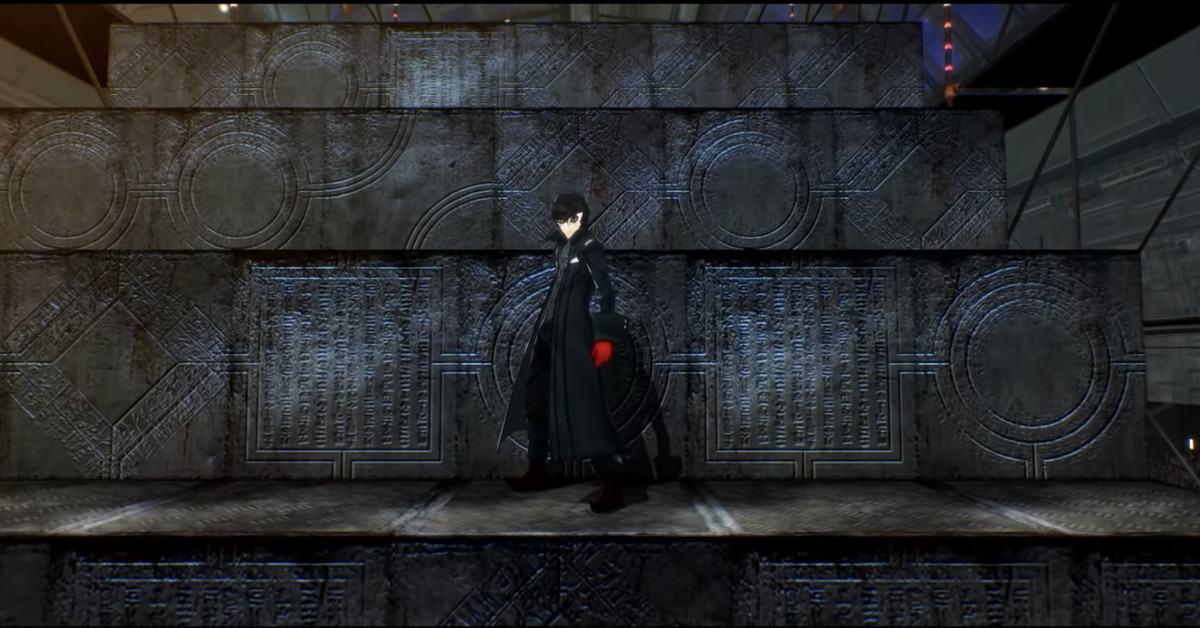 The developer first announced his inclusion back in September, but there's now gameplay of Joker climbing the nightmare towers that plague Catherine 's main hero, Vincent. Catherine is a puzzle platformer at its heart, requiring players to run up a never-ending tower where blocks must be rearranged in order to progress. Joker, a speedy Phantom Thief, appears to make quick work of them.

Catherine: Full Body will launch on PlayStation 4 and PlayStation Vita sometime next year, which means 201

9 will really be a big one for the Persona 5 crew. Along with his Catherine appearance – which appears limited to the puzzle trials, which are also playable outside of the main story campaign – Joker will be a fighter in Super Smash Bros. Ultimate . That news came during The Game Awards earlier this month, when a beautiful trailer ended with the surprise reveal that our favorite Persona protag would be coming to Smash .

Catherine: Full Body will launch in the West. No word yet on when he will appear as DLC quite yet, though – or when