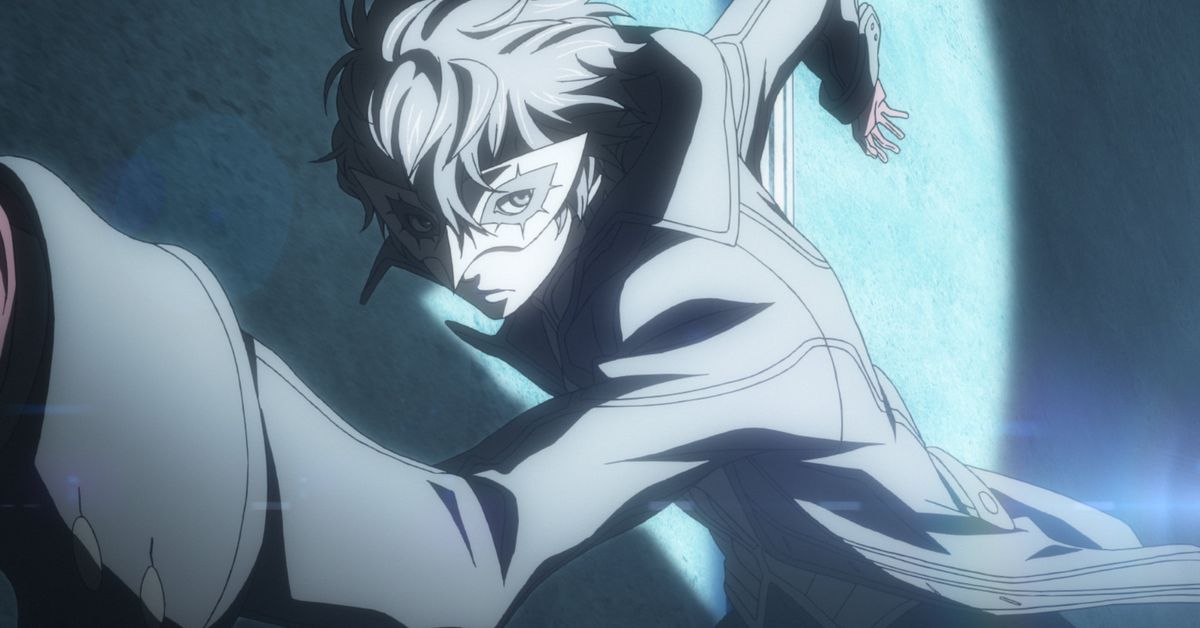 Atlus has several plans for Persona 5 this year, the company celebrated just before New Year. But for what the "new projects" are, we have to wait a little longer to find out: The developer doesn't say much else for now.

After some serious sleuthing last week by Persona fans, the company has dropped a trailer to confirm that the newly activated P5R.jp domain belongs to what these new Persona 5 projects are. The meaning behind the "R" remains a mystery, though; can it still be a remake (or port) for the Nintendo Switch, which many of us hope? Could it be a catch-all for what the next phase of the Persona 5 universe contains? No idea.

There is one thing to note, however: The very short trailer opens with a PlayStation logo. Either way, the PlayStation platforms are certainly involved. It does not exclude the appearance of Persona 5 or related games on other consoles, including Switch, of course; But all we know is that Persona 5 R comes at least to PlayStation.