Peloton blocks the hashtag #StopTheSteal from being created or used 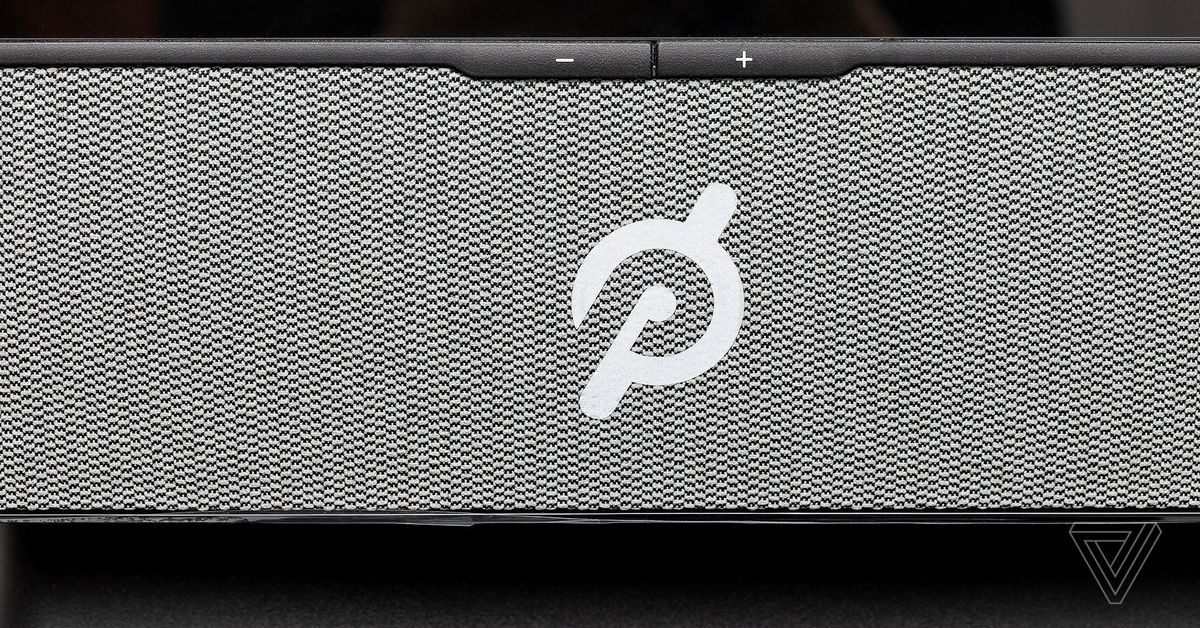 Peloton, a company known for its internet-connected bikes and treadmills, is wading into the Stop The Steal mess. The company now prevents users from creating a #StopTheSteal tag from the app, saying that the tag does not “meet our guidelines” when a user is about to create it. Peloton’s Community Guidelines specifically prohibit “hate, offensive and obscene speech” as well as “bullying, harassment and other offensive behavior.” We have reached out for further clarification as to when the Peloton started blocking this hashtag and why.

Labels on the Peloton act as social identifiers. When people join a tag, it appears under their name on the company̵

7;s top list during workouts, and they can socialize with other members of that tag. Anyone can create a tag, and new tags appear in response to the #StopTheSteal ban. Groups like #StopTheSteall, #StopTheSteel, #StopTheCensorship and #StopTheFraud are all marked as “new” in the app.

This is not the first time the Peloton has had to ban potentially encouraging sentences. Last year, the company banned political talk from its official Facebook groups, as well as QAnon-related codes, and provided the same message line. Although the app does not allow live chat with people in a class, the codes still share specific messages. The brands #BlueLivesMatter and #BlackLivesMatter are still allowed in the app.

Other technology companies have also moved to limit the reach of this hashtag. Instagram allows hashtags to exist on the platform, but only shows “top” posts for it, not the latest.