Overwatch's new map is Busan, is live on PTR today 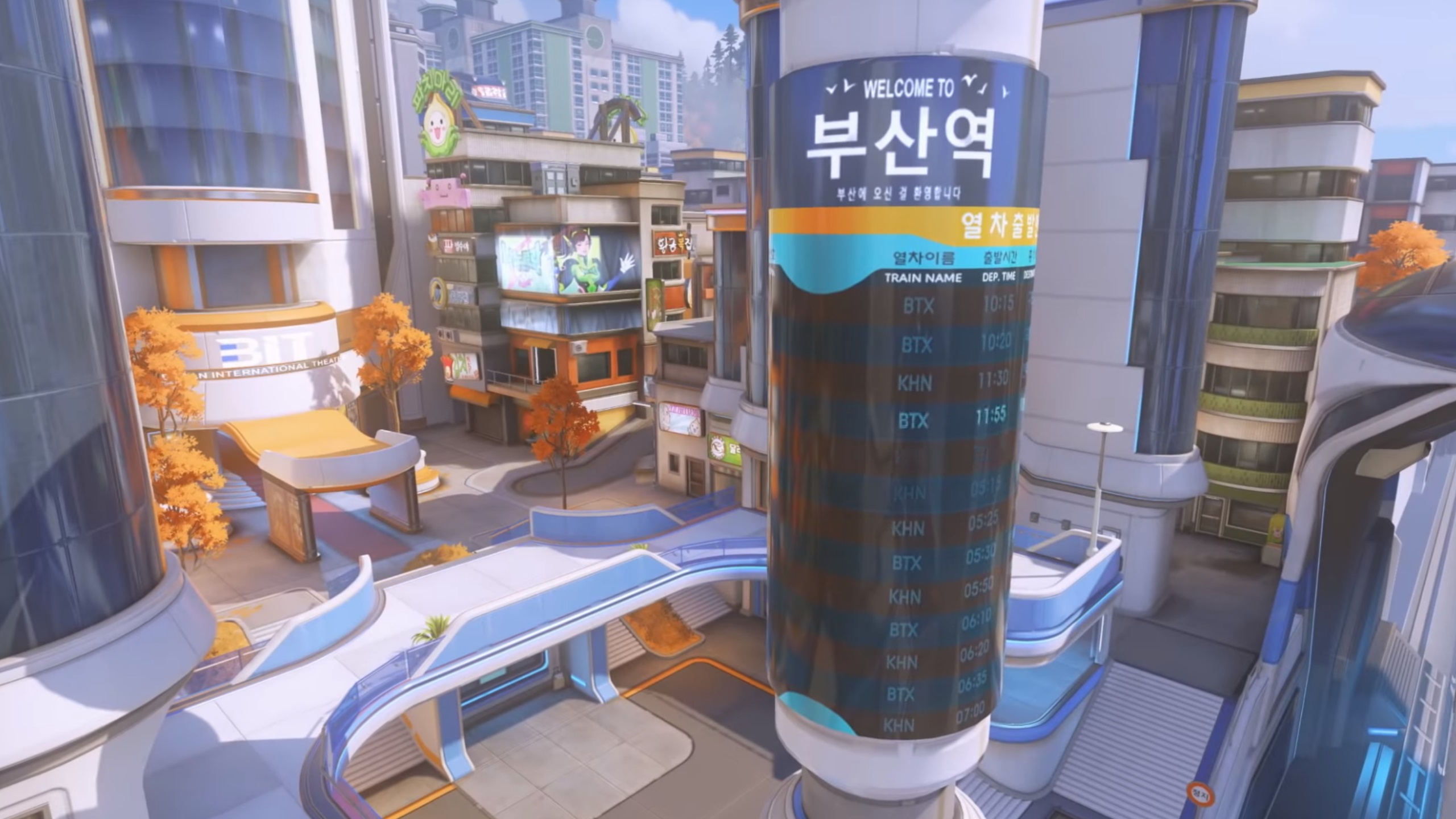 It may be Gamescom, but Overwatch's Jeff Kaplan is currently out in Korea at the Korean Overwatch Fan Festival. As you can imagine, such an event is clearly D.Va flavored, and it may feel the surprise of a new map: Busan.

The famous Korean city has been transformed into a control card for Overwatch, with three different zones: Sanctuary, Downtown and D.Va's Meka base. These areas are designed to incorporate a variety of Korean cultural icons, from peace and quiet in traditional Korean temples, to the bustling, futuristic urban landscape, close to karaoke beams and cybercafes.

The downtown map even includes a train station with anti-excavated trains, as Kaplan mentioned that "Busan Bus is very dangerous" in a nod to the famous Korean zombie fly.

The third segment, the Meka base, has D.Vas housing quarter and is home to the entire Meka squad that defended Busan from Omnic attacks.

The Blizzard team is manned by several Korean developers who helped keep the map true to Korean culture. It was important that they caught more than just the appearance of the city, so the soundtrack picked up the sounds of Busan to make sure the map is authentic.

The map looks impressive and perhaps the most visually impressive of the control cards by far. If you are already hyped, you can play the map right now at Overwatch PTR.