Overwatch's new animated card is a glittering look at D.Va 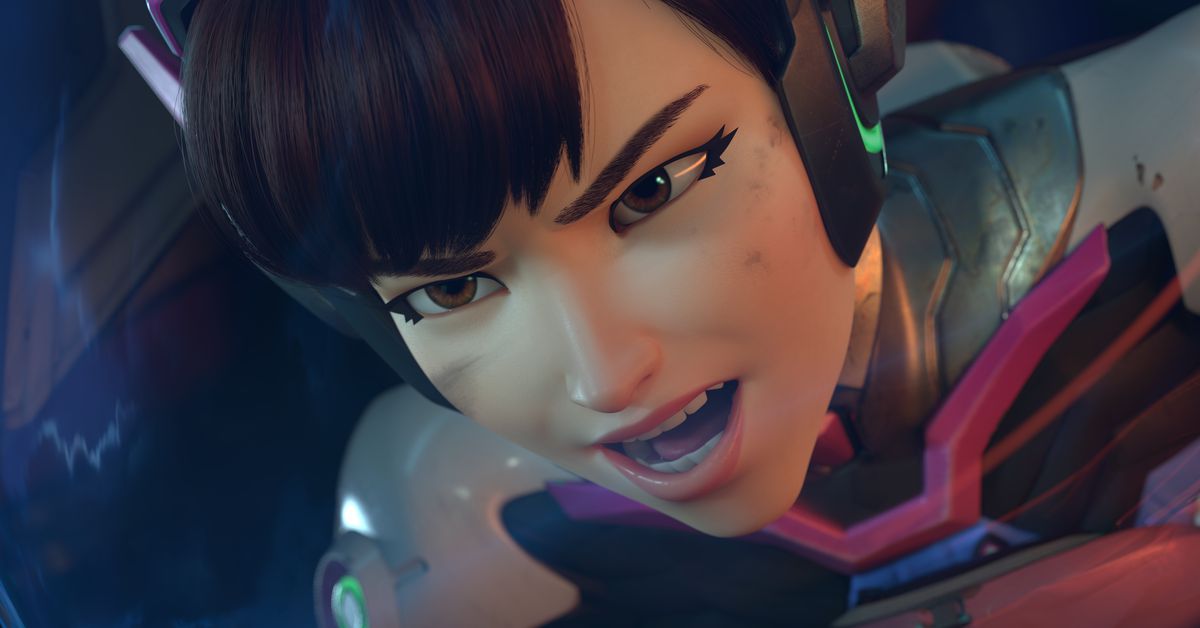 Blizzard has done it again: The latest in the developer's growing selection of excellent Overwatch animated shorts is an absolute blast.

The seven-minute clip, called "Shooting Star" Gamer-Turn-Mech-Pilot D.Va, and it delves into her story, revealing how she went from Korean e-sports star to Overwatch hero. As the rest of the shorts – which includes backstories by everyone from Mei to Bastion – it's an absolutely beautiful, sparkling, colorful film that's surprisingly emotional and full of great easter eggs for fans. It's enough to make you want Blizzard just wanted to go ahead and make a length Overwatch movie already.

In addition to the short, Blizzard revealed the last card for the multiplayer shooter. Set in the Korean city of Busan, there is a control card that has three quite different places in it, including a district and a mech factory. It is now available to players at Overwatch PTR Test Server, but it is not clear when it will be available to all users.

It seems to be a busy time for the game. This week at Gamescom, Blizzard bore a handful of new collectibles to fans, including an incredibly detailed Doomfist statue and perhaps most exciting actual Overwatch -themed Lego sets ] . Meanwhile, Overwatch World Cup completed their first round, with both Korea and Finland coming forward. Qualification will continue in the next months before the best eight teams in the world compete at BlizzCon in November.