Outriders level cap – what is the maximum level you can reach? 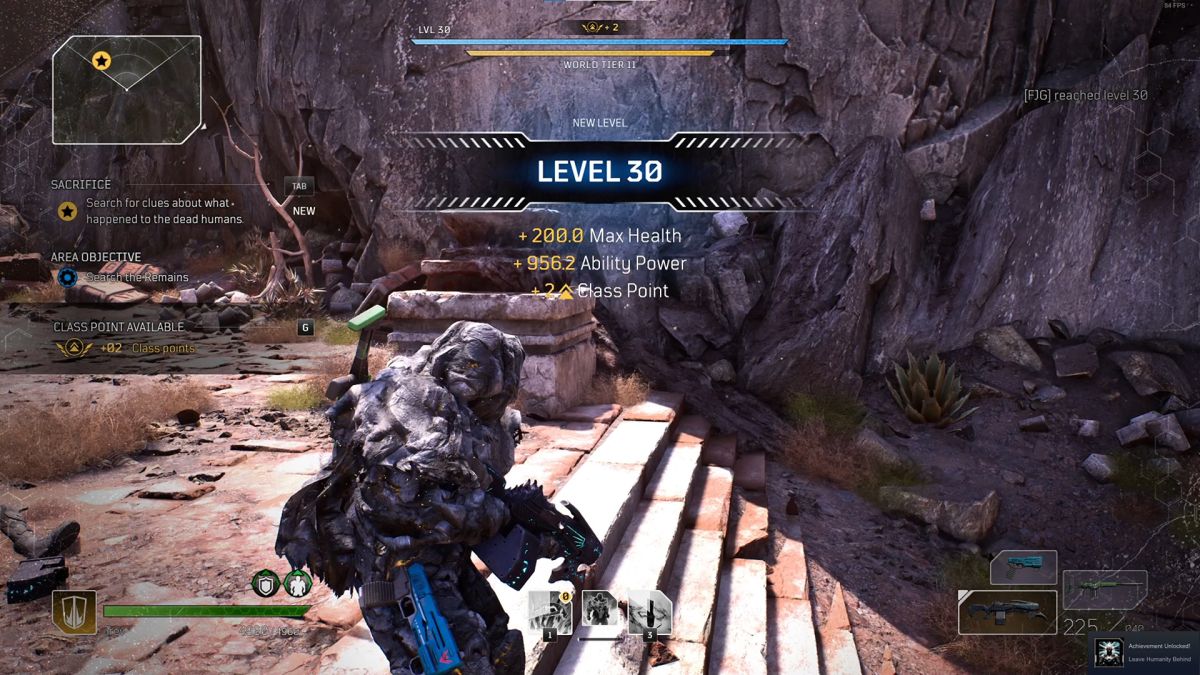 Outriders level cap will not be revealed to you until you reach it in the game (or if you check the achievements / trophies in advance), and it may come a little earlier than expected for some. When you reach the maximum level in Outriders, it goes without saying that you can no longer level up, and all the equipment that falls will be at that level. Depending on the world level, however, you can get up to level 45 gears – everything is explained below in this Outriders level cap guide.

What is the Outriders level cap?

Let’s cut to the chase; Outrider’s level cap is 30. Don’t click yet – though, that’s only half the story. If you are new to games like Outriders, AKA looter shooters, there is a World Tier system in place that mainly allows you to polish the strength of the enemies you are fighting, but in return the equipment they release and the rewards you get will be a higher level. So even if you can only level your character up to 30, if you unlock World Tier 15 and play on essentially the most difficult difficulty, the equipment you get will be level 45, because it increases the enemy’s levels by 15.

There is a good chance that Outrider’s max level cap will also increase in the future. When new content is released as either DLC or expansion, the maximum level can be increased to either 35 or 40, depending on how much new there is to do. You will probably complete the story around level 25, or if you also complete all the side missions, you will hit level 30 long before you reach the end. You can quickly raise your level by focusing on completing quests and handing in things like Wanted and Hunted contracts in Trench Town, because completing quests gives more XP than killing enemies.