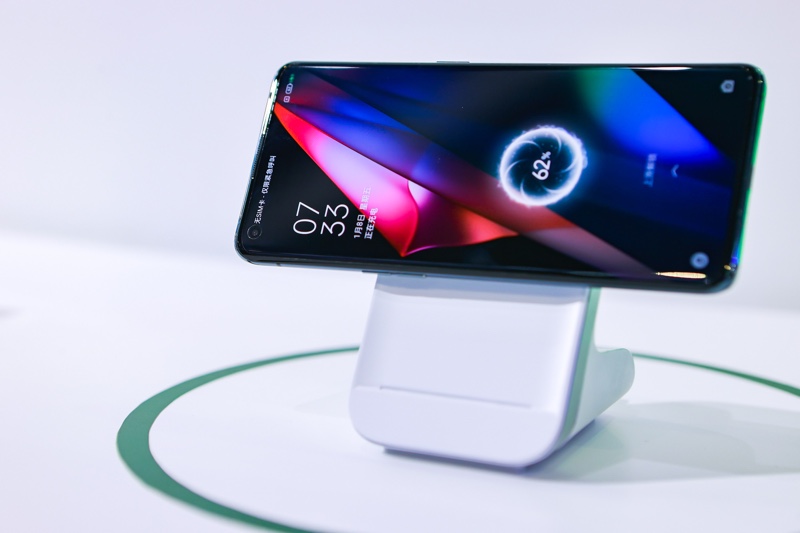 Just a few days after Oppo unveiled some great new camera technologies, the company has returned to showcase its latest wireless charging equipment. Like Realme before, this magnet-based charging system is designed to accommodate Apple’s MagSafe, with a few different form factors available for anyone who wants to keep their phone turned on all day.

, Oppo unveiled a series of MagVOOC-branded chargers, and although the speeds may not quite affect Realme’s 50W MagDart gadgets, they surpass the rest of the competition. Of the three units shown, the 40W charging stand is by far the most impressive. It is capable of operating a 4000 mAh phone like the Oppo Ace 2 in just 56 minutes. Older phones that cannot reach 40W speeds still support magnetic charging, albeit at a more limited 30W speed. 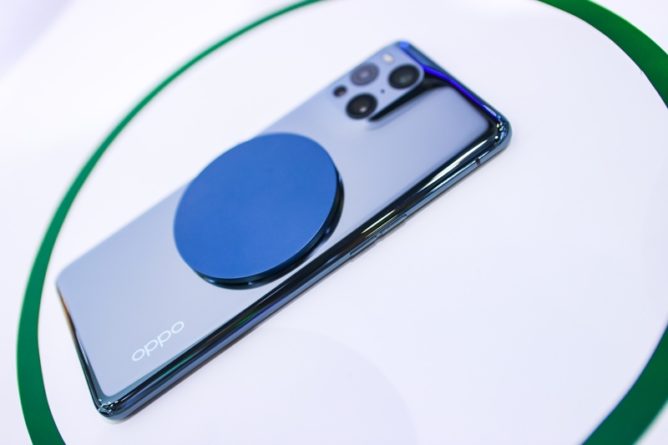 Oppo also showed off a 20W charging plate together with a 20W wireless power bank. The pad comes closest to Apple’s MagSafe charger in design, with a puck-shaped magnetic disk that locks on the back of a phone. Meanwhile, the wireless power bank includes a 4500mAh battery and a 10-W USB-C port for pushing up over a wired connection.

All three gadgets also support Qi wireless charging at limited speeds (15W on the stand, 10W on both the pad and the power bank). Although a little slower, it helps to keep every device in your possession turned on and ready for use. 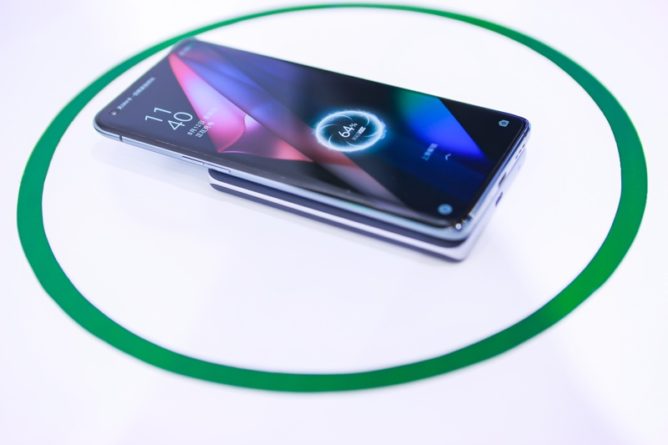 Oppo’s speeds are quite impressive compared to Apple’s MagSafe, which tops 15W on the iPhone 12. While we probably won’t see these gadgets coming to the US soon, the recently strengthened partnership between Oppo and OnePlus means we could see this kind of technology in future devices . Unfortunately, no prices or availability details have been announced.

Oppo also teased its new “Air Charging” technology, which, although not ready for prime time, promises to provide up to 7.5W of power to nearby devices without requiring a perfect range. There are no plans to bring this to market yet, but the idea of ​​charging a phone without working on the location is admittedly some pretty futuristic stuff.