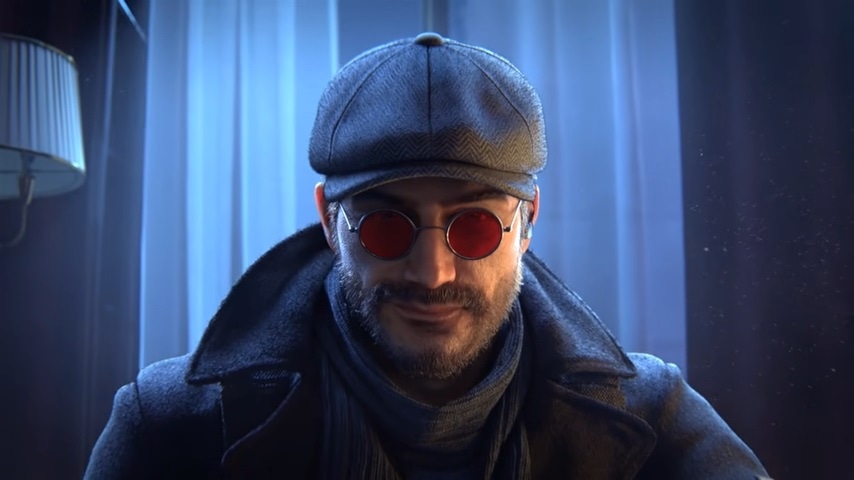 Ubisoft has revealed the Rainbow Six Sieges Operation Crimson Heist and the new operator Flores with a short teaser trailer. A full unveiling event follows this weekend.
It’s an extremely short teaser trailer, but it’s not long before the full unveiling takes place this weekend, February 21 at 09.00 PT / 12.00 EST / 17.00 GMT. We get our first glimpse of the new Attacker Flores, which is shown driving a drone and exploding it in the next room.

Ubisoft’s introduction to Flores gives us a little more to go on, and tells us that he grew up in Buenos Aires, that Ash “helped him get him out of Argentina,” and that he “has a lot to say about the criminals he used to be. steal from, both there and in Los Angeles. “Flores also loves technology and is”

; not just a master thief, but a professional with conviction. “

That’s all we have to keep going for now, but the whole revelation of Crimson Heist and the coming year of Rainbow Six Siege will take place in just a few days on February 21st. You can watch it on Ubisoft’s Twitch channel. What do you think of Flores and Operation Crimson Heist so far? Let us know in the comments!