Open source video player VLC will have a new user interface this year with 4.0 launch 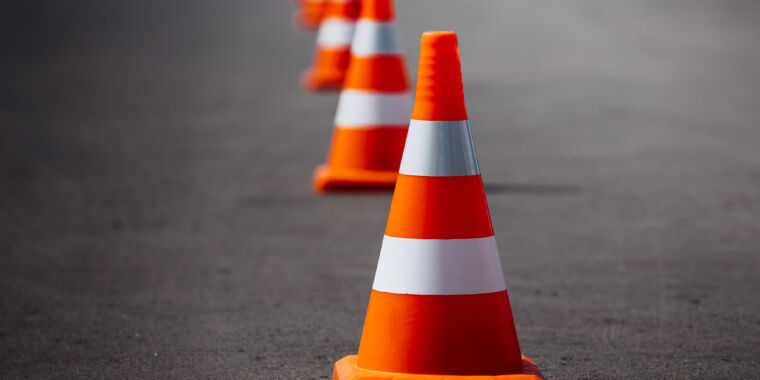 The news site Protocol ran a comprehensive piece on the history and status of the popular open source video player VLC, and the story contains new details about the next major version of the software. Among other things, VLC 4.0 will bring a complete overhaul of the user interface.

“We modified the interface to be a little more modern,”

; said President Jean-Baptiste Kempf, of the VideoLAN Foundation, to the publication. Kempf had previously shown a version of a new interface about two years ago, but it is unclear at this point how much one resembles what the team plans to introduce with VLC 4.0.

While the article does not show all the changes that are coming, it does outline a few other possible directions and priorities for VLC.

The VideoLAN Foundation has generally not looked for ways to make money on VLC, but some sources of funding or income can help secure long-term support for the project. To that end, Kempf said VideoLAN is exploring a Plex-like business model, with ad-supported free video streams available in the player. “There is something that can work for VLC,” he explained. But it was clear nothing is final on that front yet.

VLC will also eventually support the AV1 and AV2 codes; AV1 is getting a lot of grip for streaming services and other video products these days. Finally, VideoLAN is developing a new way to run VLC online, using Webassemble and JavaScript.

VLC 4.0 is expected “in the coming months”, but we do not know more than that at this stage.

Even with the VLC 4.0 details aside, the protocol article is worth reading just for the story behind one of the world’s most successful open source projects if you are not already familiar (and maybe even if you are). Here is an excerpt that describes the origins of VLC on a campus:

The student staff who ran the campus network of the École Centrale Paris had a problem. The university’s Token Ring network had become too slow for students living on campus. For years, the technology had done its job of providing access to email and newsgroups. But in the mid-90s, students wanted more. They wanted to download files, surf the web and most of all play Duke Nukem 3D, which was impossible on the aging network architecture.

However, the university failed to offer a network update. In desperate need of an external sponsor, the students entered into an agreement with a major French broadcaster, who wanted to use the campus area as a test bed for an early version of IP-based TV delivery. The idea: Instead of equipping each dormitory with its own satellite dish and digital box, students would find a way to stream TV signals over their local network.

“The goal of the project was to show that you could resend the satellite feed and decode [it] on regular machines, which would cost much less, ”said Jean-Baptiste Kempf, president of the VideoLAN Foundation. To achieve this, the students developed a video server and a playback app, then called VideoLAN Client. The project was transferred as the students graduated, and finally the team behind them decided to open the source code.

Read the article for more information.