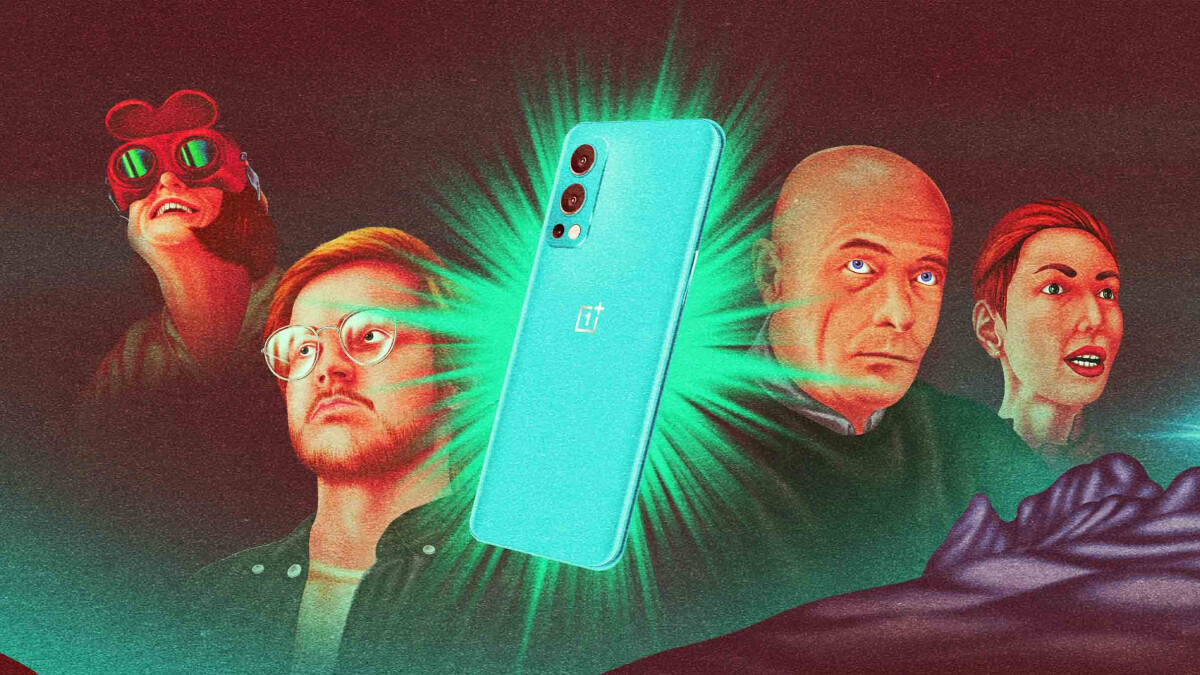 With less than a week until the big announcement, OnePlus has today published an official first look at Nord 2 5G, which supports the rumors of a OnePlus 9-inspired design language.

Take a look at the blue OnePlus Nord 2 5G

Pictured in the Blue Haze colorway, the OnePlus Nord 2 has a matching rectangular camera bump on the back that houses an LED flash and three versatile camera sensors. The main camera is set to be a 50 megapixel sensor, which served as the ultra-wide shooter on the OnePlus 9. An 8-megapixel ultra-wide snapper and a 2-megapixel monochrome camera are said to be included as well.

We have not yet got an official glimpse of the front page of Nord 2, although leaked pressure reproduces points to a layout that is not so different from what OnePlus offered on the original Nord last summer.

The main difference between the two models is the presence of a single selfie camera on the Nord 2 5G instead of two. The forward-facing sensor reportedly offers a 32 megapixel resolution as standard.

What more will Nord 2 bring to the table?

In addition to the updated cameras, Nord 2 includes a number of upgrades on the inside. Leading the way is the MediaTek Dimensity 1200-AI chipset, which is specially designed for OnePlus.

8 GB of RAM and 128 GB of storage are also expected, although there are rumors of a more expensive 12/256 GB variant. Accompanied which is set to be a 4500 mAh battery with support for Warp Charge 65 fast charging technology.

OnePlus Nord 2 5G will be announced on July 22, and it will be one of the market’s best budget 5G phones. Pricing information and release date information have not yet been confirmed.