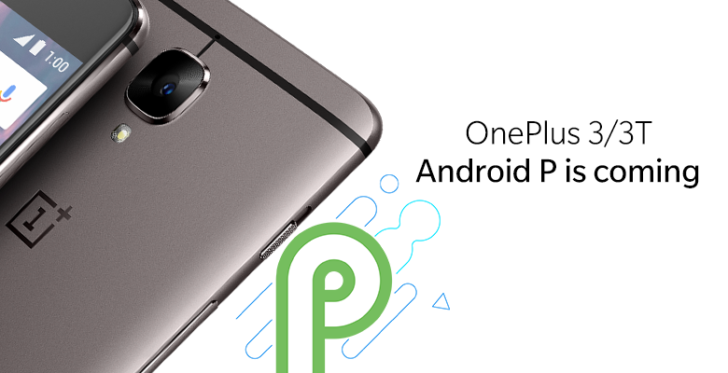 Last month, OnePlus formalized its software maintenance program. Like Google, the company promised two years of Android OS upgrades, followed by an additional year of security maintenance updates. This new schedule was used to start hardware immediately, as most of us had assumed that the latest version of Android like OnePlus 3 and 3T would see Android O via either 8.0 or 8.1. Well, earlier today, OnePlus owners promised 3 and 3T the unexpected: Both phones get Android P, but at a price.

The hidden fee in this event is the loss of an Android 8.1

update. The two phones will go straight from 8.0 to P to better utilize development resources, and they will also be placed at the lowest priority, with the order of update availability falling numerically. OnePlus 6 -> OnePlus 5 / 5T -> OnePlus 3 / 3T.

Those waiting for OxygenOS 5.1.X may be a bit disappointed, but most of us still holding on to OnePlus 3 had probably given up hope to see Android P without a third-party ROM. If Android P is an option, both the latency and the loss of an intermediate update should be worth it. More information is expected in the coming months.