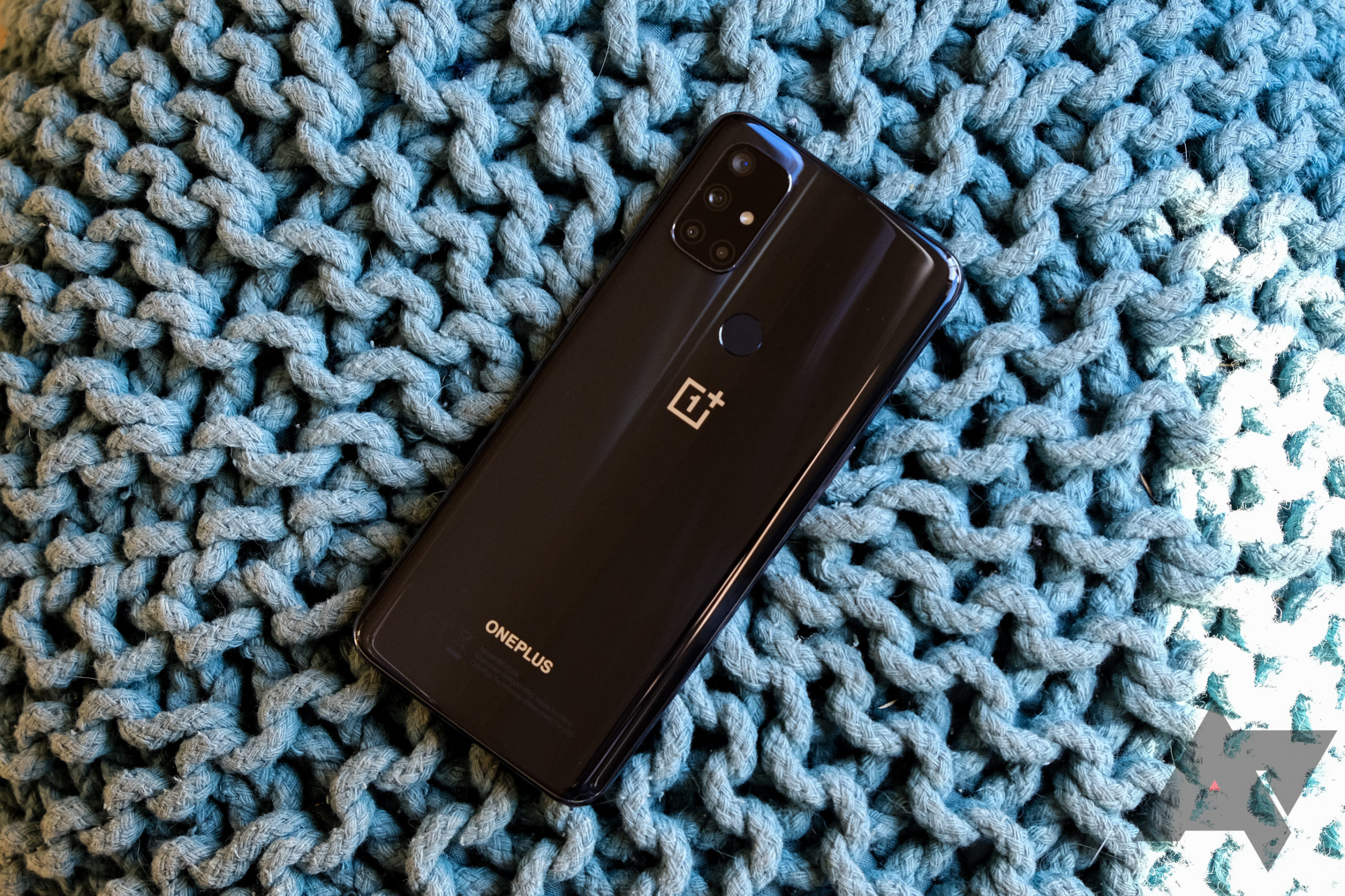 OnePlus and Oppo have historically not been so explicit about their joint parents in the technical conglomerate BBK Electronics. But now, after years of quiet sharing resources, the companies officially integrate the research and development work.

1; although software development will apparently still be independent.

A spokesman for OnePlus confirmed the development with the following statement:

To better maximize resources and further position OnePlus for growth, we are in the process of further integrating some R&D opportunities into OPLUS, our long-term investor. OnePlus will continue to operate independently and work to deliver the best possible user experience for existing and future OnePlus users.

If you were not aware, OPLUS is an investor group that oversees Oppo, OnePlus and Realme. Not much is known about it, but OnePlus CEO Pete Lau, who also happens to be SVP at OPLUS and oversees brand synergy and product planning at Oppo and OnePlus, claims that it has nothing to do with BBK.

Given that OnePlus no longer focuses on the niche it used to be and wants to target the masses with its Nord series, it seems that it makes sense to integrate R&D hardware with Oppo. The latter already produces various smartphones that cover a wide range of the market – from budget to premium flagships.

But for what it’s worth, this new development is unlikely to lead to drastic noticeable changes. The companies have a history of sharing development, and this has been visible on more than one occasion: for example, the color-changing electrochromic glass we saw on the OnePlus Concept One and 8T concept phone is now mass-produced in the Oppo Reno 5 Pro Plus.