OnePlus 9 Pro may include Hasselblad-branded cameras 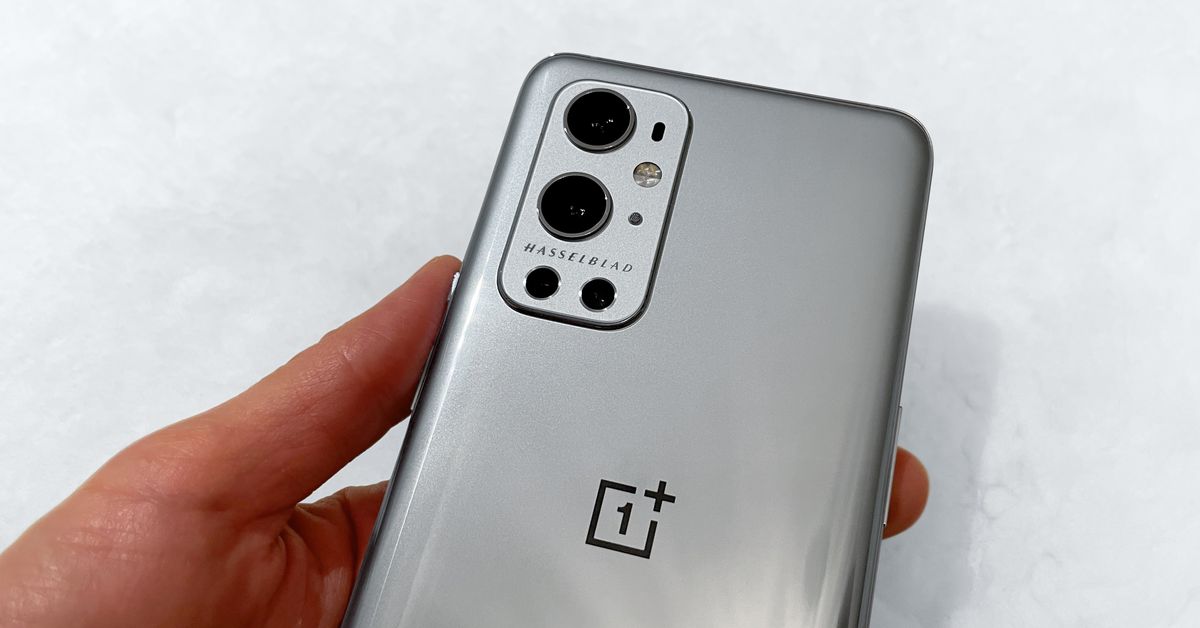 Leaked photos of the unannounced OnePlus 9 Pro suggest that the flagship’s smartphone will include a Hasselblad-branded camera setup. The photos shared in a recent Dave Lee YouTube video show four cameras on the back of the phone. These include wide-angle, ultra-wide and telephoto lenses, the latter of which appear to offer up to 3.3x optical zoom.

At this point, it’s unclear exactly what this Hasselblad label might mean for the OnePlus 9 Pro’s cameras. The Swedish manufacturer, which is majority owned by the Chinese company DJI, is best known for its expensive medium format cameras, and has previously worked with Lenovo on a modular camera accessory for Moto Z devices, as well as Vertu for its Signature Touch smartphone. Hopefully the presence of the logo means that Hasselblad has given some real camera expertise to OnePlus beyond just brand buffer.

While Dave Lee outlines three of the phone’s four rear cameras, it’s not clear what the latest sensor might be. Previous OnePlus phones have offered innovations such as a color filter camera and a black and white monochrome sensor. Dave Lee’s video mentions that the phone may have a built-in tilt-shift shooting mode that can be related to the fourth sensor, but it can still only be a depth sensing or macro camera based on OnePlus’ previous phones.

Beyond the camera array, the photos shared on the Dave2D channel confirm a previous leak reported by Android authority that said the phone will feature a curved 1440p 120Hz screen. The device shown by Dave Lee appears to have an unusual 11 GB of RAM (most other phones have 12 GB or 8 GB) and 256 GB of internal storage. A separate report previously claimed that the phone will be able to charge quickly at 45W wireless, up from OnePlus 8 Pro’s 30W wireless fast charging speed.

OnePlus 9 Pro is expected to be one of two or even three phones announced by the company next month, Android Central reports. Next to that we could see the OnePlus 9 (which itself was leaked in a series of photos in December last year), as well as a cheaper OnePlus 9 Lite.