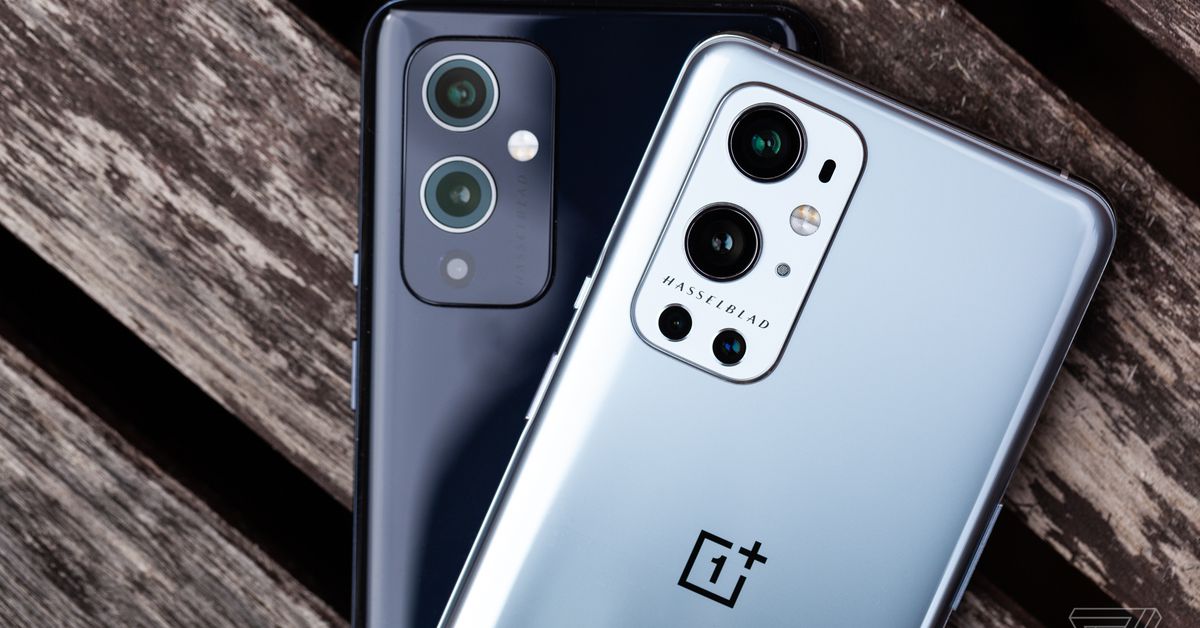 OnePlus 9 and 9 Pro are now certified for use on the Verizon network, which means that Verizon customers will be able to use the phones with the operator’s 5G network; without certification, the phones would be limited to LTE. The news was announced today by a Verizon representative, but the timeline is a bit unclear. OnePlus had said that it worked with Verizon, but there were no promises that it would be done at the launch of the phone.

The 5G history has been a bit confusing for the OnePlus 9 series phones from the start. Only the Pro model has the ultra-fast mmWave, and at the time of the announcement, the phones were only listed as 5G-compatible on T-Mobil̵

7;s network. Even with today’s news, it still leaves AT&T customers buying a OnePlus 9 paying for 5G they cannot currently use. OnePlus’ carrier compatibility map (available via the pre-order page of the OnePlus 9 or 9 Pro) currently shows that the phones do not have any AT&T compatible tapes.

Despite the initial confusion, it is good that the phone can now be fully used by two of the three major US operators. The phones are still not listed in the Verizon Store, but if you purchase an unlocked OnePlus 9 or 9 Pro, you can use them with an existing or new Verizon account.