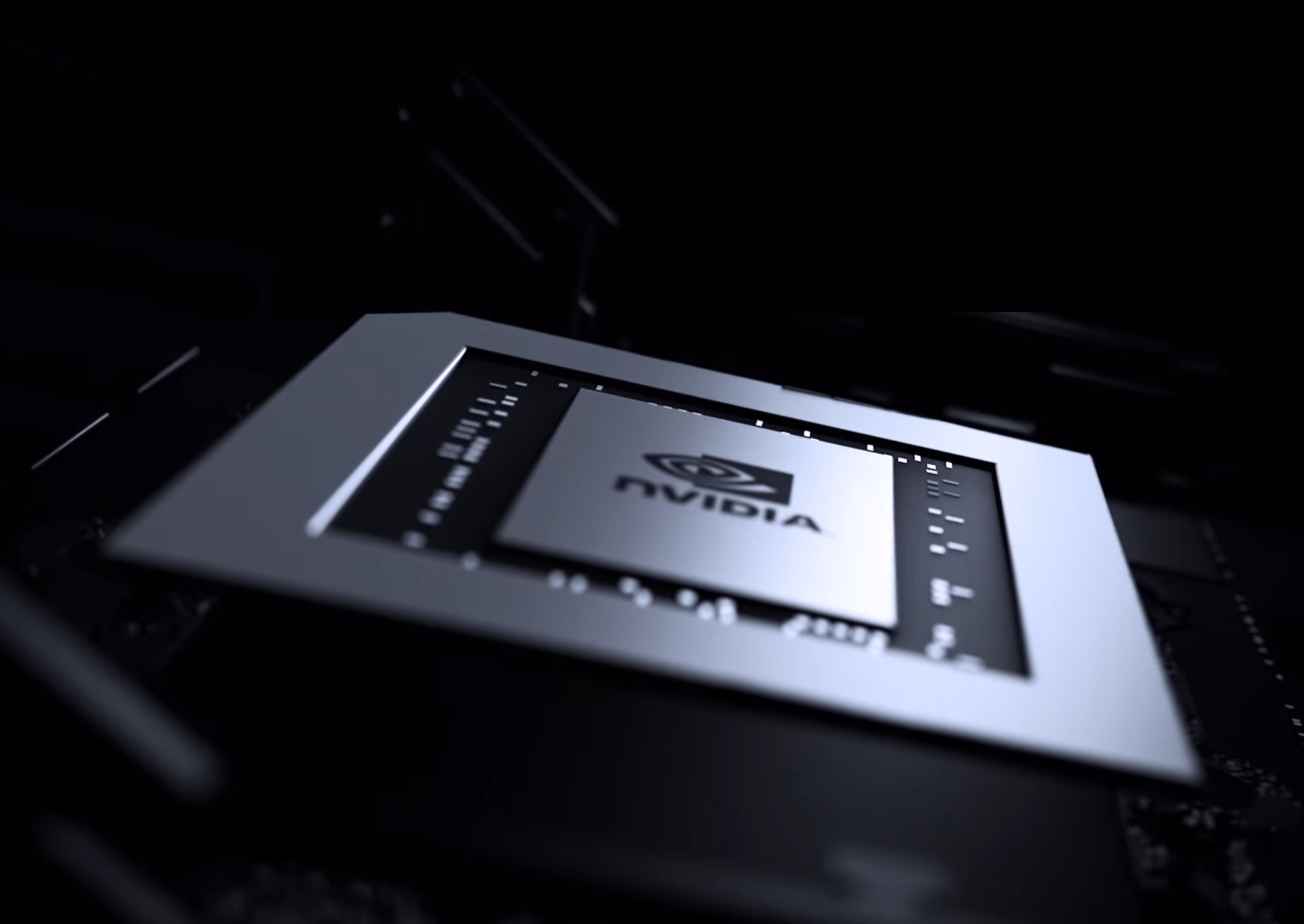 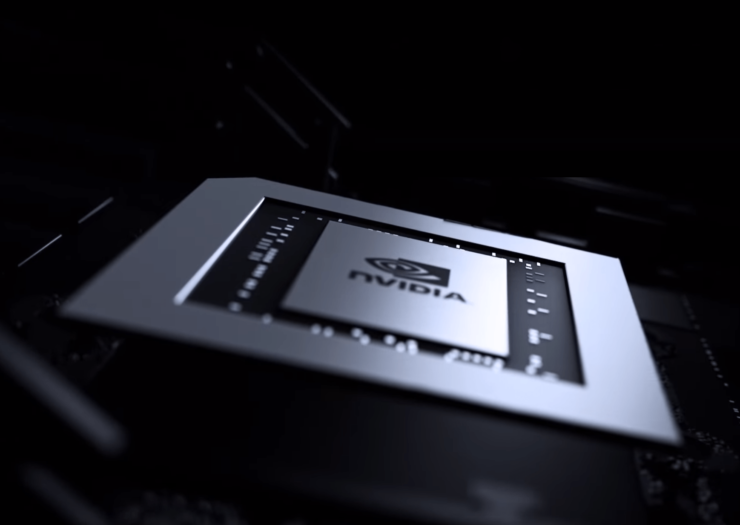 The specifications of NVIDIA’s GeForce RTX 3070 mobility graphics card are confirmed in a list of Geekbench. The entry was detected by TUM_APISAK and shows the next generation RTX 30 series mobility GPU running in the OpenCL test series.

Just a few days ago, we saw the first listings for the NVIDIA GeForce RTX 30 Series Mobility range along with some preliminary specifications. It seems that these specifications may end up being true since they match those from today’s leak. Also, based on the clock speeds alone, we can say that this is the Max-Q variant of the GeForce RTX 3070 instead of the Max-P variant which will offer much higher clock speeds.

Preliminary specifications coming in from NotebookCheck also seem to indicate that the Max-Q variant will have a TGP between 80-90W, while the faster Max-P variant will have a TGP of 115-150W. NVIDIA GeForce RTX 3070 Mobility was tested on an HP Omen 15 laptop which also had Intel Core i7-10870H and 16 GB DDR4 memory installed. 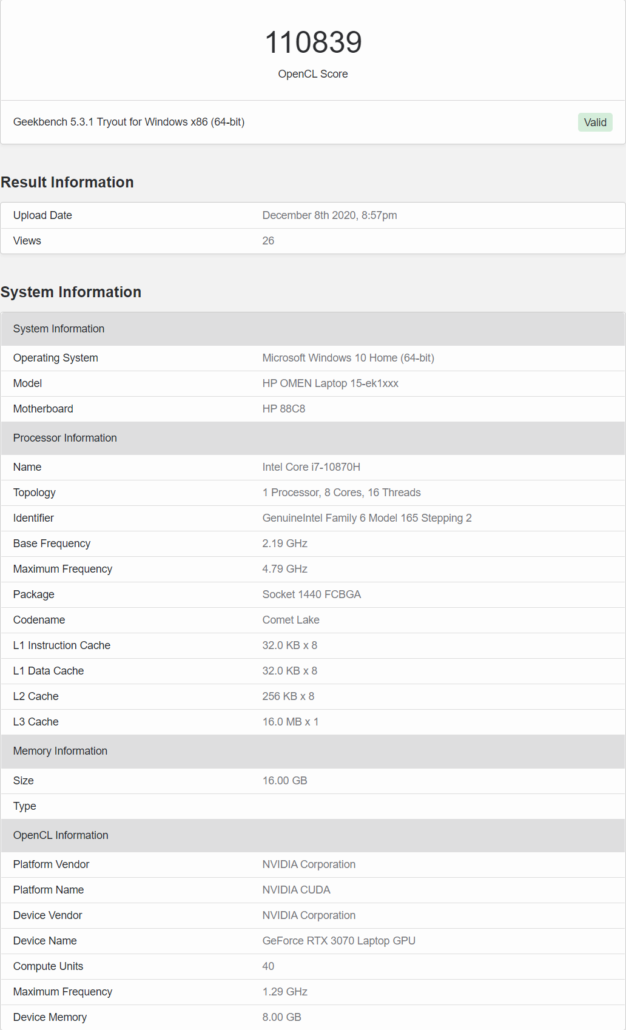 In terms of performance, the GPU scored 110839 points in the OpenCL test. The score puts GeForce RTX 3070 mobility on a par with GeForce RTX 2080 SUPER, but at the same time it is slower than desktop GeForce RTX 3070 by 17%, which can be expected since the variant not only offers lower cores, but also comes with much lower clocks as a Max -Q design. It seems that the Max-P variant should close the gap and bring the performance difference below 10 percent, but it remains to be seen.