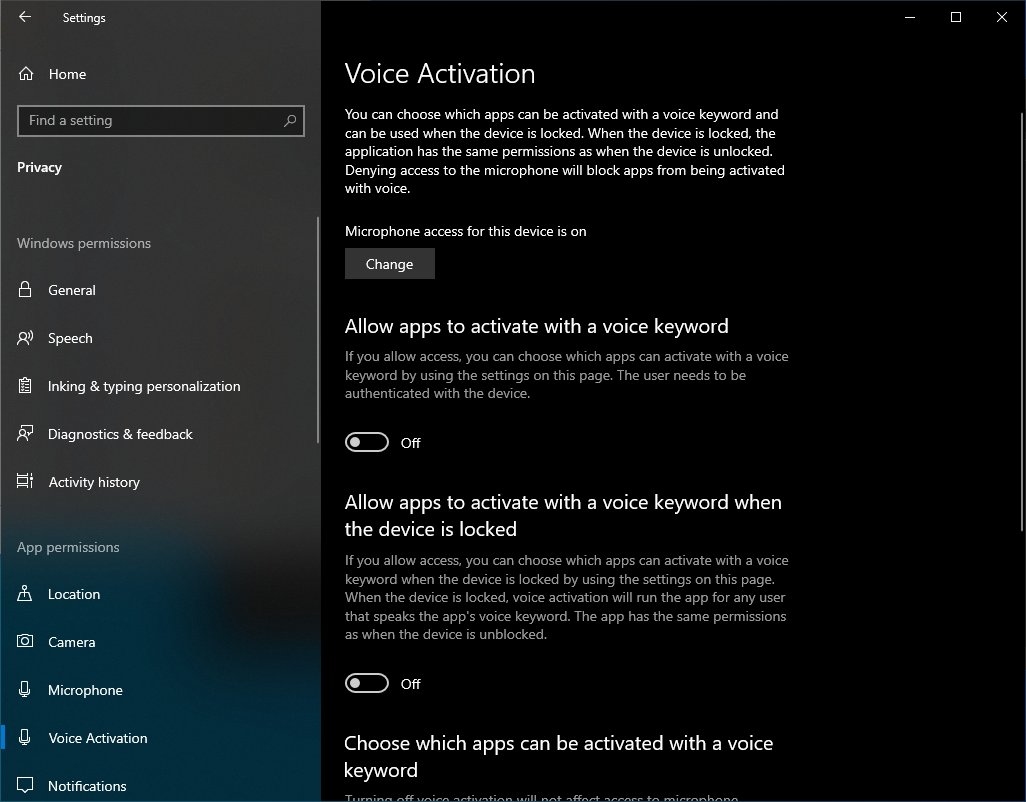 Windows 10 comes with Microsoft's Cortana virtual assistant software backed in. There is not even a separate search icon in the taskbar – at the moment you can choose between a Cortana / Search box or a Cortana circle icon.

But a recent Windows 10 preview build gives a new look: separate search and Cortana icons . People who have digged into the code have also found evidence that users may replace Cortana in the taskbar with a third-party application.

In other words, sometime next year you may have the opportunity to use Alexa, Google Assistant, or other third-party voice assistants just as you currently can use Cortana on a Windows 1

Of course you can already use Amazon's Alexa voice assistant on a PC. Recently, Amazon launched an Alexa app for Windows 10 that is available in the Microsoft Store, and some PCs have come with the software preinstalled since earlier this year.

However, if you do not have a PC that came with the app preloaded, you may need to click the Alexa button or use a shortcut key before you can talk to it, since it is not possible to get a wake-up detection.

But another recent discovery suggests that future versions of Windows May 10 may have a switch that allows users to "allow apps to be activated with a voice search." It will let you do things like talking to Alexa by just saying "Alexa" at the beginning of a sentence.

There are two different options: you can enable apps with a voice search when it's unlocked, but you can also turn your own switch to add voice activation support even when the device is locked and displays the lock screen.

You can then select which apps support voice activation.

Of course, if you do not want to talk to your computer (or rather do not want it to listen when you call profanities on it), just leave these boxes unchecked and disable as many Cortana features as Microsoft will let you come away with.

This appears to be related to assistants? You can configure permissions for voice activation using keywords / hotwords. pic.twitter.com/VwFt4nYPg5

via MSPowerUser and Tom's Hardware