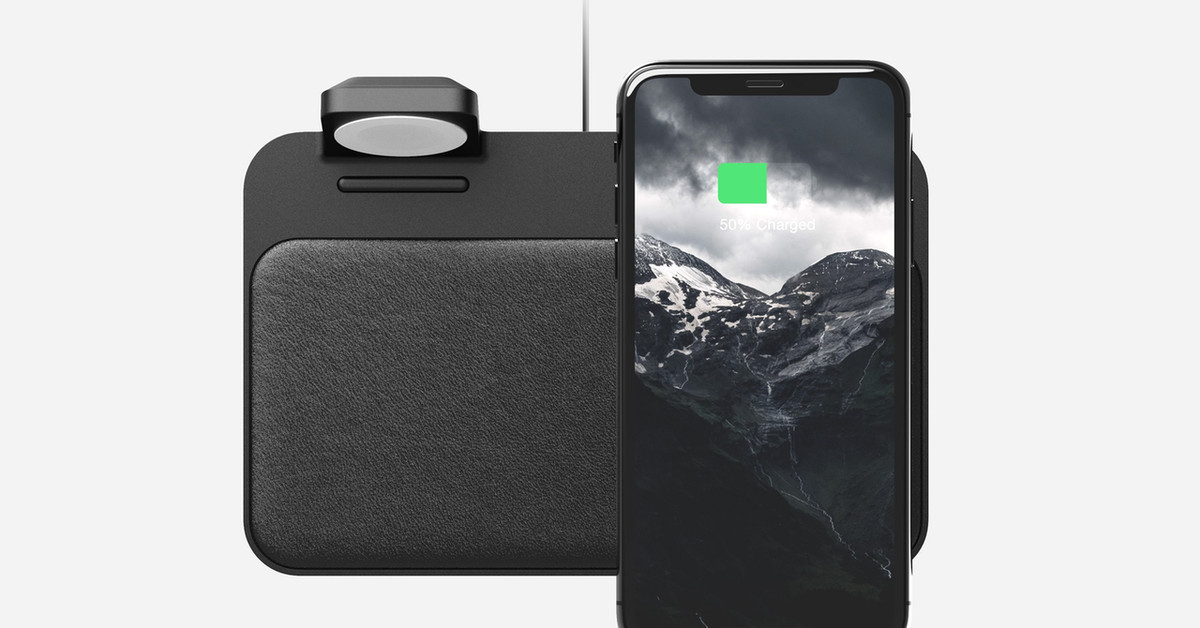 Nomad has a new wireless charger today, an updated version of the company's existing base station that adds an additional integrated Apple Watch charger, and it can only fill the void to Apple's apparently indefinitely delayed AirPower charger.

The Apple Watch additionally is the main difference from the original base station, along with a price of $ 20 up to $ 119.99. The base station itself still has a beautiful appearance of aluminum and leather base with three drawers, allowing it to charge up to two devices at the same time without worrying about positioning exactly lined up. Throw in a Qi-charge AirPod case and you've got your own AirPower.

And unlike most of these charging stands, the Apple Watch charger is an actual MFi-approved tripod (complete with support for the Watch Nightstand) built directly into the base station, not a hollowed-out puck for you to carefully place one of Apple's own cables, which is nice to look at a more premium charging station like this one. The Apple Watch charger comes at the expense of USB-A and USB-C ports on the back of cheaper base station, but if you have an Apple Watch, it may be worth the trade.

Base Station Apple Watch Edition is available from Nomad for $ 119.99.